Male Pattern Baldness - How I Got My Hair Back

Male-pattern baldness is something nobody wants, but due to our genetics 2/3 of guys will see in their lives.

It started to thin out over the next few years, mainly we were receding hairline. But was only until back in December when I was 21 is where I actually started noticing a visible difference

Especially when I went to the shower or using product in my hair that I just see clumps of hair starting to come out and it is a bit scary. There is also around this time when I realized it was not just a receding hairline. It was going from the crown of my head all the way to my mid scalp region 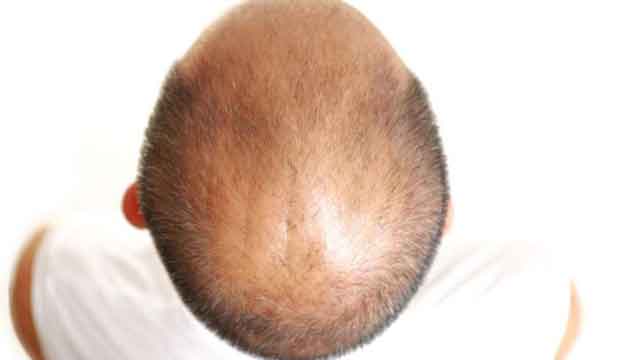 This is when I started wearing beanies regularly, because I didn't want to go outside and feel self-conscious about my ever-growing balding head, that people would be looking at me and like laughing or making a comment about it.


So I thought if I just cover it and leave it hopefully one day it will just fix itself that which of course it didn't.

I remember today when it got too much for me because I was filming for a new web series I wanted to make which was teaching you all about sound called listen up.

We've been filming at the YouTube space all day and after we finished filming we looked over the rushes and I noticed how bad my head had gotten. Which then prompted me to completely cancel the series.

That night I decided enough is enough and I needed to get this sorted so I booked in with a private specialist the following morning who would assess my head and let me know if any treatments could be done.

Now my second visit to the specialist this is when they would go into more detail about how many hair follicles I need to be moved and how much it was going to cost. So after looking over my head them then said I needed to transfer 2,500 hair follicles from the back of my head to the front.

Now I know that sounds like quite a lot but you got to bear in mind that on our heads we have around about a hundred thousand hair follicles.

So I just left the meeting the specialist showed me the different type of procedures they do they even take a strip of a hair at the back and then use those hair follicles to inject back into the head or they take out individually.

Doing it individually can cost like almost triple the amount whereas a strip it's easier, it's quicker and it's a lot cheaper as well.

So I think that's probably gonna be on my option of taking a strip out.

After the second meeting I wanted to go for a second opinion to make sure everything I was doing was correct. I mean the whole procedure would have cost quite a lot of money and for that much cash I wanted to make sure that everything was going to be correct.

Because I just wanted to save waver I had left. And so I went to a different clinic and I spoke with a surgeon who had performed many hair transplants himself to assess my head and make sure everything was all fine and this is where I get interesting.

I was meeting with the surgeon today. What was real interesting is that he actually suggested I did not get a transplant.

To explain this a little bit better when you have a hair transplant, they take up the hair follicles from the back and research it into the front.

Then that hair follicle dies off and then regrowth thus having new hair. But with me for example as I 've still got a built hair up there by stitching in new hair follicles and then being killed off.

It will then kill off all the other existing hair follicles I have up there and then that won't regrow when the new hair follicle does. That's making me bolder.

Arggh..😱, after hearing that news it was kind of bittersweet because on the one hand it was fantastic that I would not have to pay thousands of pounds for a procedure which just would not work and have anything make it worse.

But then on the other hand I was still very worried about what I was going to do in terms of my hair because my hair was still falling out rapidly.

And yeah I started to get teary eyed in his office because I could not think of any other solution but then our he said the sweet words off we will not be able to get it all back but we'll be able to get most of it back.

He explained that the long hair follicles in my head were falling out, but the new hair follicles are growing in but very very slowly thus making my hair look more bold and more thin. He then said if you wanted to see the hair regrow then you gonna have to start taking medication which is this.

This is finished dried, it's one time you take every single day.

And he won't talk to see noticeable differences until after around about three or four months and he recommends that you take photos after each month, so you can actually see the progress.

So this is my: 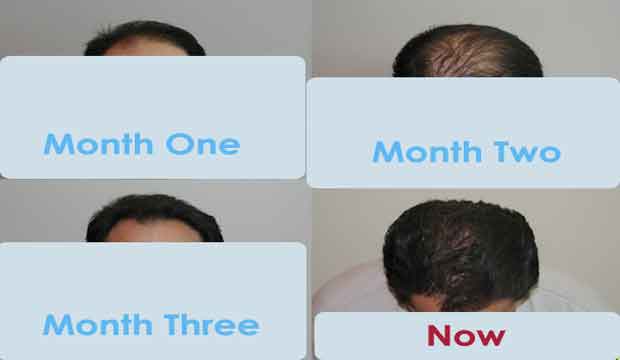 I've been taking it now for over seven months and I'm mostly the results are being fantastic. Like it's really built up my self-confidence again I don't need to wear any beanies anymore and it doesn't break the bank there's zero side effects and it's just yeah it's now just part of my daily routine.

Please be smart before deciding to take medication, do the research and speak with a medical professional. This articles is just sharing my experience, not encouraging you to do what I did.

Please do not contact me through social media for help / suggestions, I will not answer anyone, because this article shows you that I am not the one who will give you advice.

This drug is called Finasteride. Although I have no side effects, there are some other cases that have side effects, for more information, I would suggest a little Google search.
Next Post
Previous Post
Comment Policy: Silahkan tuliskan komentar Anda yang sesuai dengan topik postingan halaman ini. Komentar yang berisi tautan tidak akan ditampilkan sebelum disetujui.
Buka Komentar
Tutup Komentar