Read: Good Healthy Habits to Start Now That Will Changed Your Life


Over 100,000 metric tons of caffeine are consumed around the world every year. Most of this caffeine is consumed in coffee and tea, but it's also ingested in some sodas, chocolate, caffeine pills, and even beverages labelled decaf.

How Does Caffeine Work? 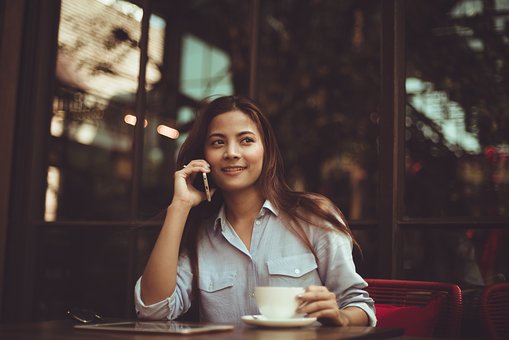 The effects that caffeine has on one's energy level and its ability to kick yours out of the groggy mornings and keep yours awake during long days of work.

What does caffeine do when it comes to exercise for weight loss?

As well  as being in well-known brain stem  alone caffeine is  known to have an echogenic performance-enhancing effect during exercise caffeine stimulates the release of hormones most notably the hormone epinephrine also known as the gentleman.

With increased levels of adrenaline in the bloodstream, more store fat is broken into fatty acids. This allows the body to utilize more fat as an energy resource as well as having a sparing effect on other energy resources such as glycogen.

By sparing glycogen for future use an individual can perform physically for a long time before fatigue sets in. This is great news for people that exercise for long durations.  such as long distance runners and cyclists.


Ingesting 330 milligrams of caffeine cyclists were able to travel  20% further compared to ingesting no caffeine at all. Short-term high-intensity exercises such as weightlifting and sprinting an average individual have shown little to no improvement in performance.

This is different for elite athletes particularly ones that do not consume caffeine very often. 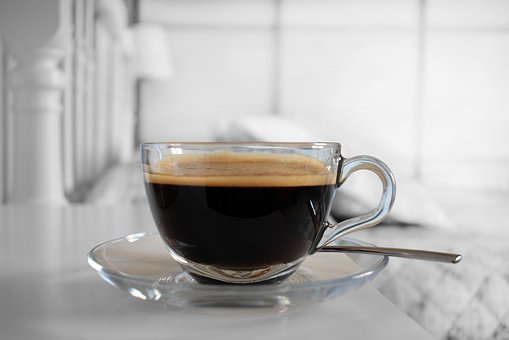 Using caffeine to improve your performance. It is best used for your exercises involving long durations with low to the moderate intensity it might not be useful if you're trying to pack on more muscle through resistance training also staying under 500 milligrams of caffeine is ideal to avoid certain side effects.

Such as increased urination increased blood pressure and even developing a physical ton of caffeine.

Since a cup of coffee has between 100 to 150 milligrams of caffeine consuming no more than three to four cups of coffee will keep you safe from such side-effects.