Cigarettes aren’t good for us !!! Smoking causes sickness and disability and it kills there are more than 5,000 chemicals in tobacco smoke sixty of which are known to cause cancer smoking harms nearly every organ in the body reduces your health and causes many diseases. 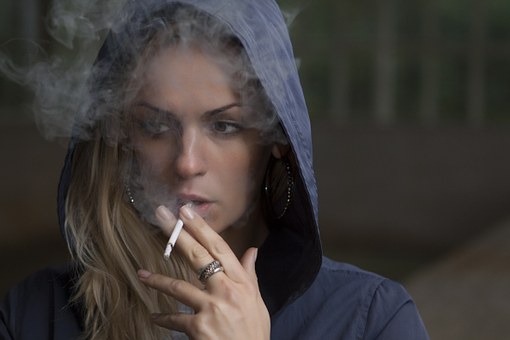 That’s hardly news about the dangers of smoking for decades. How exactly do cigarettes harm us? What happens as their ingredients make their way through our bodies, how we benefit physically when we finally give up smoking.

With each inhalation, smoke brings its more than 5,000 chemical substances into contact with the body’s tissues. From the start, tar, a black, resinous material, begins to coat the teeth and gums, damaging tooth enamel, and eventually causing decay.

Over time, smoke also damages nerve-endings in the nose, causing loss of smell. Inside the airways and lungs, smoke increases the likelihood of infections, as well as chronic diseases like bronchitis and emphysema.

It does this by damaging the cilia, tiny hairlike structures whose job it is to keep the airways clean. It then fills the alveoli, tiny air sacs that enable the exchange of oxygen and carbon dioxide between the lungs and blood.


A toxic gas called carbon monoxide crosses that membrane into the blood, binding to haemoglobin and displacing the oxygen it would usually have transported around the body. 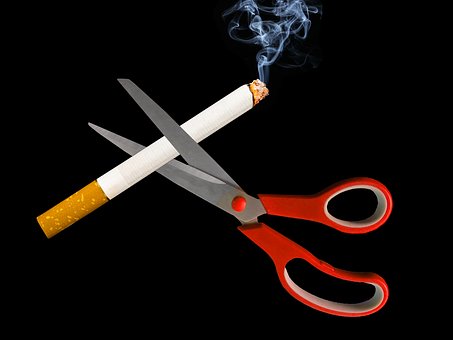 That’s one of the reasons smoking can lead to oxygen deprivation and shortness of breath.

Within about 10 seconds, the bloodstream carries a stimulant called nicotine to the brain, triggering the release of dopamine and other neurotransmitters including endorphins that create the pleasurable sensations which make smoking highly addictive.

Chemicals in tobacco that cause cancer?

Nicotine and other chemicals from the cigarette simultaneously cause constriction of blood vessels and damage their delicate endothelial lining, restricting blood flow.


These vascular effects lead to thickening of blood vessel walls and enhance blood platelet stickiness increasing the likelihood that clots will form and trigger heart attacks and strokes.

Many of the chemicals in tobacco can trigger dangerous mutations in the body’s DNA that make cancers form.


Additionally, ingredients like arsenic and nickel may disrupt the process of DNA repair, thus compromising the body’s ability to fight many cancers. Smoking can cause cancer in multiple tissues and organs, as well as damaged eyesight and weakened bones. It makes it harder for women to get pregnant. And in men, it can cause erectile dysfunction.

Smoking can even accelerate hair loss in men smoking also affects the eyes and smokers are more likely to develop cataracts.

As they age  and it raises the risk of developing weakened bones  or osteoporosis smokers  tend to have yellow teeth  and develop gum diseases persistent bad breath and other oral hygiene problems above all it kills five million people every year and makes many more.

Fall ill passive exposure to cigarette smoke also damages health not only to themselves smokers also expose others to tobacco. Smoke in offices homes and public places those most at risk are their own family and friends passive smoking exposes non-smokers to most of the same toxic gases chemicals and fine particles.

That smokers inhale passive exposure causes similar health effects as for those who smoke children are particularly susceptible and are more likely to suffer from asthma and serious lung infections.

Cigarettes contain nicotine which is highly addictive some research has suggested that it can be more addictive than heroin even if you want to quit you may find it difficult because you are addicted to its effects.

It's important never to start smoking as it is difficult to stop later and if you already smoke stop as soon as possible now's the time to quit smoking and tell others how to do the same life is better without smoke. 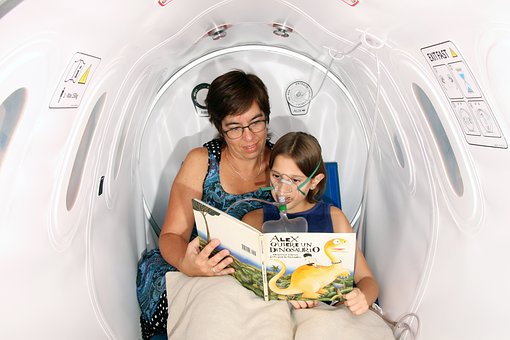 Nicotine replacement therapy through gum, skin patches, lozenges, and sprays may help wean smokers off cigarettes. They work by stimulating nicotine receptors in the brain and thus preventing withdrawal symptoms without the addition of other harmful chemicals. 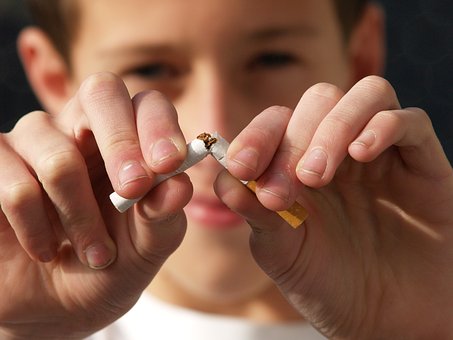