Read: Good Healthy Habits to Start Now That Will Changed Your Life 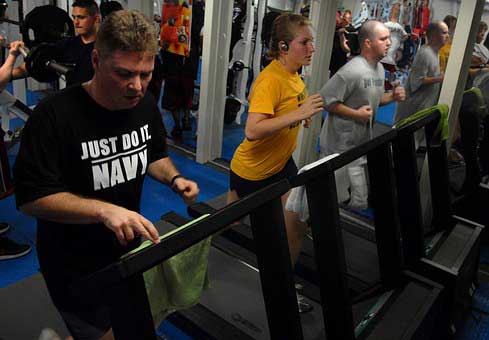 Fasted cardio is one of the best ways to shared fat faster. The reasons why a lot of people fail at losing weight is because they don't take ...,


..., the time to understand just basic physiology and hormones to be the key to you getting the body works and how your body's hormone works.

Two key hormones regardless of trying to build muscle or burn fat because those are two totally different processes of insulin hormone, number one growth hormone.

Hormone number two and then there are other hormones like testosterone things like that to really focus on insulin and growth hormone ...,

A Way to Burn Body Fat.

When you go to bed at night, insulin levels drop. When you wake up in the morning they're at the lowest point that they're ever going to be at during the day and here's why? because insulin is a fat storage hormone.

Insulin increases directly to you eating a carbohydrate meal into a lesser degree a meal that contains protein fat doesn't affect insulin levels.

If you eat a high-fat meal or just something that's primarily fat like drink some coconut oil or something, it's not going to affect your insulin levels.

If you eat like a bowl of cereal or you eat something carb related or something with protein in it.

Insulin is a fat storage hormone, every time insulin becomes elevated your body's in a state where it wants to store fat wherever it's wanting to store it.


When you're trying to lose body fat one of the worst things that you can do is eat a meal before you train.

Because here's the thing you've now elevated insulin your body's in a state of wanting to store fat from that meal are exercising folks your body is not going to start touching any of that fat on you.

Until it has burned off all the calories from that meal that you just ate. 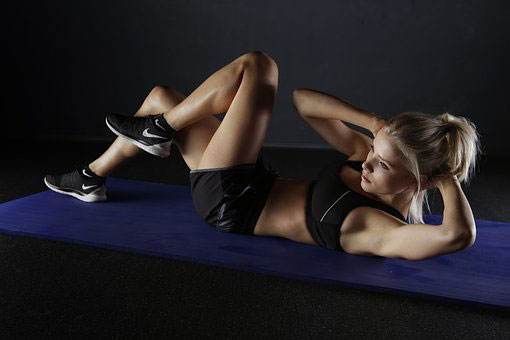 ..., but here's the thing and this is why fasted cardio rocks insulin and growth hormone are antagonistic hormones when one is elevated.

If you eat a meal and then go try to train for the purposes of burning off body fat does it make sense?

That's why fasted cardio is one of the best ways to burn off body fat.

Another analogy to just break it down for you in the most simplistic terms possible eating something before you train or before you exercise.

If you're trying to burn off body fat is like driving your car with the foot, your foot on the brake and the gas at the same time it makes absolutely no sense.

Don't eat something you know get up first thing in the morning don't eat anything and just exercise.

Whether it's walking jogging, sprinting interval training elliptical. It really doesn't matter weightlifting can do cardio with weights people think that you know lifting weights is just straight.

Straight strength training but it depends on how fast.

Fasted cardio is one of the best ways to burn fat faster so here's the protocol;

Go to bed at night, make sure you get at least six to seven hours of sleep; the key is to get as many hours of sleep as possible, wake up first thing in the morning then go train pick.

Whatever you want to do go do that and then train smart within a one to two-hour window.

After you finish exercising make sure you get a high-protein meal because when you exercise you naturally break down some muscle ...,

You always want to feed your muscles. Your muscles are what burns fat if you lose muscle mass your metabolisms naturally going to go down.

Don't exercise and then skip meals you have about a one to a two-hour window.

To get that Mealing, you so go for something high-protein whether that's meat, nuts, eggs, whatever just make sure it's high protein and that's the basics of fasted cardio.

It really isn't that complex. Focus and think about things when you train. Just remember your body.