Abuse Drugs - How Does Addiction Work

Drug abuse is intentionally using drugs in a way that is unhealthy or illegal. If someone is smoking marijuana or injecting heroin both of which are illegal drugs they are abusing drugs.

Someone might also use legal drugs such as cough syrup for non-medicinal purposes. If that is the case they are also abusing drugs.

Drugs may make a person feel nauseated, confused and lose control of his or her ability to walk or talk. They can also cause memory loss, seizures, coma, or death. If a person becomes addicted to drugs and then tries to quit, they will also experience painful physical symptoms as they withdrawal from the drug. 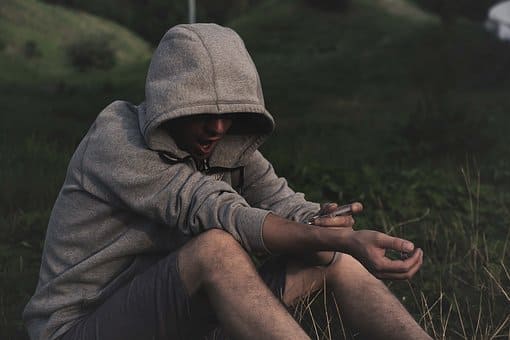 While some people may use drugs to cope with uncomfortable feelings drug users put their mental and emotional health at risk. Abusers drug abuse weakens a person's ability to think and learn. Users often have low self-esteem and have trouble relating to others.

Oftentimes they experience depression anxiety and confusion. While the user may feel they are using drugs to deal with their problems they are actually creating more problems by using the drug. If you want to keep these relationships strong we need to away from drugs. Drug abuse can harm relationships because users often have a difficult time dealing with others.

Even those closest to the one before that relationship wasn't a problem. Drug abuse changes a person's personality. Users may experience mood swings which sometimes may lead to violence. As a result, relationships change because family indifferent and friends do not want to be around this person.

In time having or getting the drug becomes the most important thing in the abuser's life not the strong relationships between family and friends.

This may be your brain on drugs. What actually happens in the mind of someone addicted to drugs it all starts with the brain specifically something called the reward centre one of the brain's goals is to keep our physical bodies alive and reproducing. 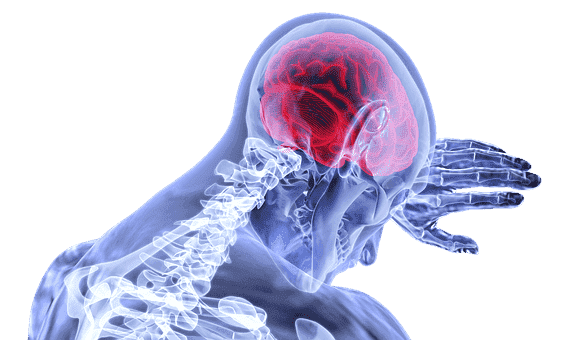 When you do something good for our survival like eating delicious food or having sex our brains produce chemicals that make us feel good. These chemicals are called neurotransmitters. They're basically the way our brain and body communicate with each other the brain produces hundreds of neurotransmitters but when it comes to addiction the most important one is called dopamine. Dopamine makes us feel good so you want to do that thing again and again.

Basically, our brain is training us like you train a new puppy but learning doesn't always go the way it's supposed to substances like heroin or other addictive drugs aren't the jackpot of the dopamine world.

Not only do they produce more dopamine than other activities they make your brain think that the reward is even better than you remember. Just like that puppy who wants to sit and get a tasty treat you want to do more drugs to get that good feeling. Over time drug use can also change other parts of the brain.

Some connections like the ones related to impulsive behaviour and emotional responses get stronger, and others like those used in decision-making get weaker those changes can also cause physical dependencies. If you've ever gotten a headache from giving up your morning coffee you've had a minor experience of what it's like to go through withdrawal. Withdrawing for more serious drugs like alcohol or heroin can cause breathing problems irregular heart rate and seizures. 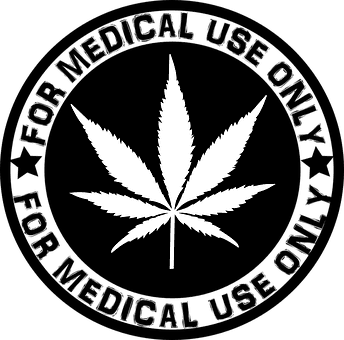 Everyone reacts to different drugs in different ways lots of people binge drinking college but most of them won't become alcoholics. Scientists are still trying to figure out why for all the research that's been done much of the brain remains a mystery.