Gluten Sensitivity - Symptoms and Side Effects.

If you have any type of digestion issue, it's a clear sign you have gluten sensitivity. If you have food allergies, whatsoever. 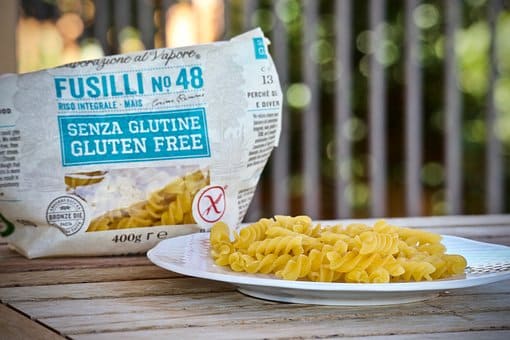 If you struggle with chronic fatigue, fibromyalgia, weight gain, joint pain, arthritis, brain inflammation, Or if your child has ADHD or autism, or if you have thyroid issues, like hypothyroidism or hormone imbalance.

Those are all clear warning signs that you are probably sensitive to gluten.

Gluten is simply a protein found in wheat and grains. It has elastic and chewy properties that's critical for cooking common foods such as bread, pizza and cereal.

Heck, it's even found in beer. Unfortunately, gluten consumption is not safe for everyone, specifically those with celiac disease. This nasty disease caused by adverse reactions to gluten creates a slew of gastrointestinal disorders that threaten your ability to properly absorb nutrients.

It leads to other not-so-nice health problems such as abdominal distension, bloating and diarrhea. Among that, it's even associated with autoimmune health issues, such as thyroid disease and diabetes and other food allergies like lactose intolerance.

In very severe cases, it can lead to gastrointestinal cancer and increase risk of death. Gluten is an insoluble protein composite made up of two proteins named gliadin and glutenin. Gluten is found in certain grains, particularly wheat, rye and barley.

Gluten is responsible for the elastic consistency of dough and the chewiness of foods made from wheat flour, like bread and pasta. 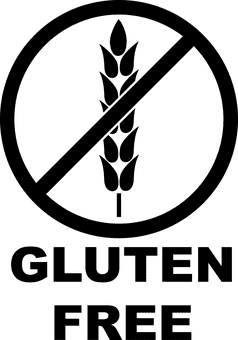 For some people, these foods cause problems, namely wheat allergy, celiac disease, and non-celiac gluten sensitivity. Wheat allergy is an uncommon condition that occurs when a person's immune system mounts an allergic response to wheat proteins, leading to mild problems, and in rare cases, a potential dangerous reaction called anaphylaxis.

Symptoms and Side Effects

When blood tests suggest the possibility of celiac, the diagnosis is confirmed with a biopsy. The most effective treatment is a gluten-free diet, which helps heal intestinal damage and improve symptoms. Some people don't have celiac disease or a wheat allergy, but still, experience symptoms when they eat foods with gluten. These people have non-celiac gluten sensitivity. 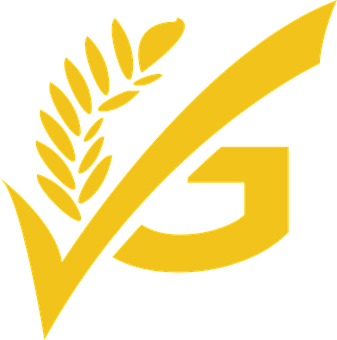 Gluten sensitivity's occurrence in the general population is unclear, but likely much more common than wheat allergy or celiac disease. Diagnosis is based on the development of symptoms, the absence of wheat allergy and celiac disease, and subsequent improvement on a gluten-free diet.

There's no reliable blood or tissue test, partly because gluten sensitivity isn't a single disease, and has a number of different possible causes. It may be the case that gluten can activate the immune system in the small intestine, or cause it to become leaky.

But sometimes, people claiming gluten sensitivity are actually sensitive not to wheat proteins, but sugars found in wheat and other foods, called fructans. The human intestine can't break down or absorb fructans, so they make their way to the large intestine or colon, where they're fermented by bacteria, producing short-chain fatty acids and gases. This leads to unpleasant symptoms in some people with bowel problems.

Another possible explanation behind gluten sensitivity is the nocebo effect. This occurs when a person believes something will cause problems, and because of that belief, it does. It's the opposite of the more well-known and much more fortuitous placebo effect. 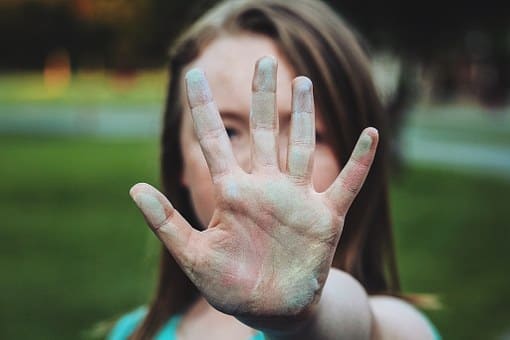 Given how much bad press gluten is getting in the media, the nocebo response may play a role for some people who think they're sensitive to gluten.

For all these reasons, it's clear that the problems people develop when they eat wheat and other grains aren't exclusively due to gluten. A better name than non-celiac gluten sensitivity might be wheat intolerance.