Neurosis is when a person has a problem but they're aware that they have a problem. Psychosis is a mental impairment that is precipitated and sustained by a break with external reality.

Neurosis is a mental impairment that is precipitated and sustained by a break with one's emotional condition. The neurotic flees from his emotions, the psychotic flees from reality. 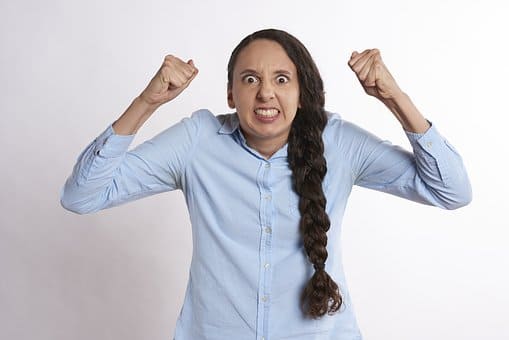 What is The Difference Between Neurosis and Psychosis?

Their neurosis is their way of all in their conflict and their anxiety in check. They also defend themselves against awareness of them so they pretend that these problems do not exist.

The adult psychotic on the other hand has the psychological architecture of an adult as well as that of an infant. The conflicts from which neurotics suffer usually arise in childhood. If parents give their child the impression that these feelings are bad or naughty.

If for example a is gonna permit him to express anger or even love the child will tend to view these perfectly normal feelings as dangerous. The child will simple repress them pushing them so far out of his consciousness that it does not need to feel a conflict between wanting to do something our fearing to do it, instead the child will develop a neurosis. 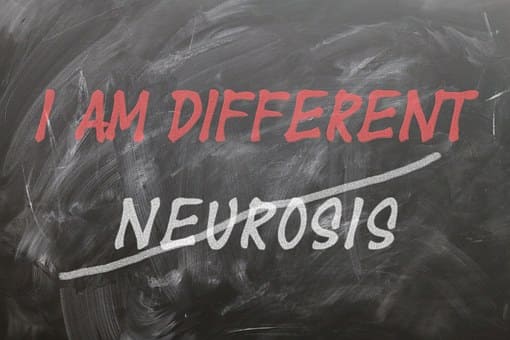 A set of symptoms it cannot control and does not understand and that impede is an ability to function in one are more important areas of his life, that only are is symptoms painful to him they're also frightening so frightening that a child may even believe is losing his mind.

Though symmetrical in the just described respects neurosis and psychosis are ultimately not mirror images of each other. This is a consequence of the fact that psychosis involves a partial regression to a condition of psychological infancy, the operative term being partial.

The psychotic has two entirely distinct and incompatible ways of processing information, he does not have a unified value system. He does not have a unified understanding of how to implement such values as he has. His psychological condition is, therefore, one of utter disarray and therein lies the peculiarly damaging nature of psychosis, nothing comparable holds of the neurotic.

Neurosis is about containing threats to one's integration by repressing them, to repress a conceit is not to bury one's knowledge of it in the unconscious. It is rather to bury one's knowledge of its emotional valence in the unconscious. As a result, the neurotics condition is one of relatively unimpaired intellectual awareness.

In fact, in some circumscribed ways it may even be a condition of heightened intellectual awareness owing. The neurotic is likely to compensate for his impoverished emotional state by hyper collecting his intellect. 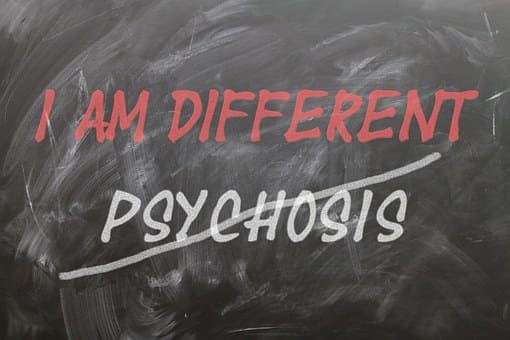 Moreover by stripping the contents of consciousness of their emotional valence 'as the neurotic guarantees that he is a hyper stable though also an ossified psyche the essence of psychosis is an inability to organize consciously experienced emotion.