The word stroke come from the idea receiving a "strike" or "blow", as that is how quickly stroke appear, all of sudden people are stuck by this illness. Whilst most stroke occur in people over the age of 65, they can occur in much younger people too.

The brain, like all parts of the body, needs oxygen, which it gets from the blood. A stroke happens when blood flow to the brain is cut off. When brain cells are starved of oxygen, they become damaged, and the symptoms that follow are called a stroke. 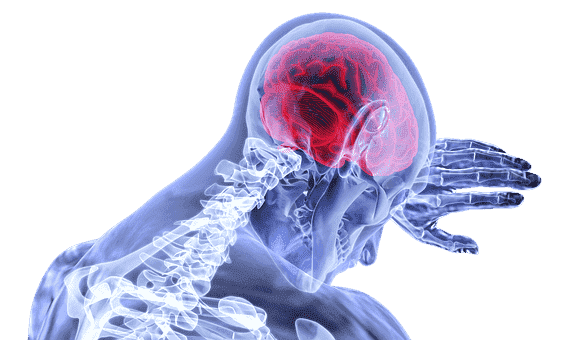 As the brain controls the whole body, the symptoms of a stroke can be wide-ranging, depending on which parts of the brain are affected. A stroke can happen at any time, to anyone, and there are two types that can happen the most common is when a clot in your blood vessels blocks the flow of blood to the brain.

Strokes can also happen when internal bleeding in or around the brain creates swelling and pressure compressing and damaging brain tissue. Strokes often result in permanent impairments such as paralysis, loss of sensory function, problems thinking speaking or even regulating emotions, and they are a leading cause of long-term disability.

There are two types of strokes ischemic and hemorrhagic. 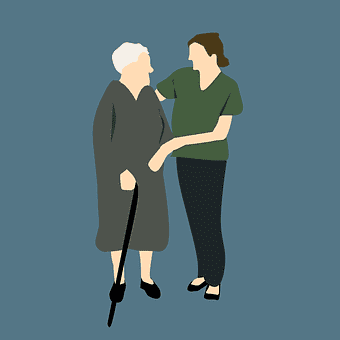 Ischemic strokes are the most common type accounting for nearly 80 percent of all strokes. This type of stroke is caused by a blockage of an artery that leads to the brain or smaller specific area of the brain. Ischemia simply means a deficiency of blood supply produced by a vasoconstriction or local obstacles to the arterial flow thus the term ischemic stroke.

Blood clots are the leading cause of these blockages however anything that can block the blood vessel like an air bubble, a tumor, constriction of the blood vessel, or rarely a foreign object can result in an ischemic stroke.

Treatment for ischemic strokes involves removing or reducing the blockage. If this is not done quick enough and the cells in that area of the brain die. The only option left is physical therapy to try to increase the function of the body area affect.

It if doctors have the opportunity to treat the stroke in a timely manner there are two therapies they can try. The first is to use thrombolytics clot er dissolving drugs like activates. Using a protein called tissue plasminogen activator TPA this type of drug breaks down clots allowing blood to begin flowing again. 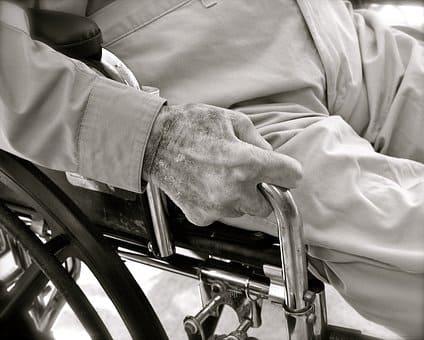 Using this drug has its own problems the first is that they require administration within three hours of the onset of symptoms. Although some studies have suggested that doctors can give the drug under certain circumstances within  six hours.

The second complication is that this drug we'll break down all the clots in your body not just the ones in your brain, so as you would expect the chance of unwanted bleeding is very good. The second treatment attempts to get around the unwanted bleeding problem. It uses a type of interventional radiology basically an image guided surgery called local intra-arterial frumble Isis.

This is basically taking a TPA and using a wire guided delivery system putting the drug directly on to the unwanted clot. This treatment also comes with a short window of effectiveness and is best used within four hours of the onset of symptoms.

Hemorrhagic strokes accounts for the other 20% of strokes. This type also results in blood flow to an area of the brain being interrupted instead of the artery being blocked though it bursts open and the blood leaks out and does not get transported to the cells of the brain.

Hemorrhagic strokes come in two varieties intra cerebral and subarachnoid intracerebral simply means that an artery within the brain itself ruptures not only do the cells downstream of the break begin to die but blood gets introduced into the brain and causes the area around the bleed to compress the brain tissue resulting in further damage. 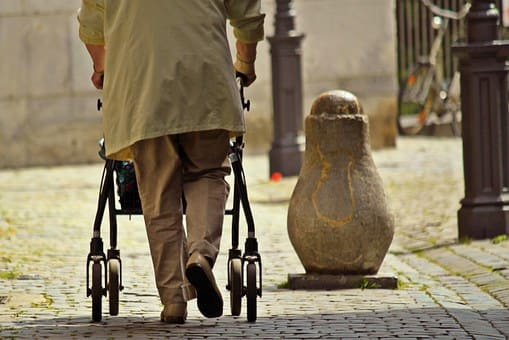 Subarachnoid hemorrhage is also a rupture of an artery within the skull, the difference is where  the bleed occurs. Instead of happening within the brain itself it happens in the area surrounding it but the skull does not allow for the blood to escape so it puts pressure on the brain causing damage.

Doctors have two choices when it comes to treating a hemorrhagic stroke, fix it with surgery or let it resolve on its own.