Bulimia nervosa often just called bulimia is a disorder that's characterized by rapid, out-of-control binge eating past the point of fullness or comfort, followed by purging either by self-induced vomiting done manually or sometimes with ipecac syrup, by taking laxatives or by using diuretics.

The pattern of bulimia is often cyclical with someone setting unrealistic goals for themselves like getting a hundred per cent on every exam they take and then when they don't reach those goals they binge and then they purge to try and fix the binging.

People with bulimia will also try to control their weight in other ways like by taking stimulants by going on extreme diets like water fasts where they consume only water and by exercising excessively.

Almost without exception, anyone who has suffered from or is suffering from bulimia prior to its onset has been on a diet, and the effects of undereating or dieting whether restricting calories or food types is known to cause. 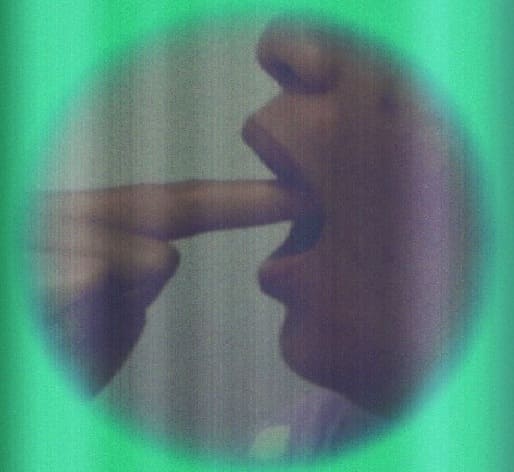 The binging and purging cycles associated with bulimia can result in a number of serious side effects. Repeated vomiting can lead to erosion of dental enamel scy-lab gnosis which is swelling of the parotid gland and halitosis or very bad breath the back of the knuckles can also get calloused from using the hand induce vomiting.

Which is called Russell sign and if the vomiting is forceful enough it can lead to tears of the distal oesophagus and stomach itself. Over time vomiting can cause dehydration and lead to hypotension a blood pressure below 90 over 50 as well as tachycardia or a fast heart rate over a hundred beats per minute.

The protein involved in bulimia can also cause a depletion of electrolytes which leads to low levels of sodium chloride magnesium phosphate and potassium as well as a general metabolic alkalosis. The low potassium or hypokalemia is particularly worrisome because it can lead to muscle weakness and even cardiac arrhythmias, the latter of which can lead to death. 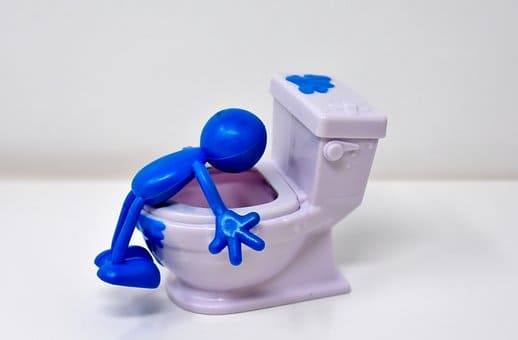 Bulimia can also lead to endocrine changes the most common of which is menstrual irregularities in women who might even develop amenorrhea, where either the normal menstrual cycle stops or menstruation doesn't start by age 15.

In addition, people with bulimia are at higher risk of developing diabetes mellitus which makes for a particularly dangerous combination. That's because the purging part of the bulimia cycle is a form of food restriction, that causes a starvation state for the body cells.

Although bulimia is more common in women it's worth mentioning that men suffer from bulimia as well and in both genders, it can often be seen among athletes and professionals who are keenly focused on their body weight and per cent body fat like with dancers, models and wrestlers.

Bulimia is also commonly associated with other conditions like obsessive-compulsive disorder-oppression and anxiety all of which have overlapping symptoms and risk factors. An obsession and preoccupation with food and weight, accompanied by powerful cravings for food. panic and anxiety depression and mood swings.

Feeling emotional oversensitive and unable to deal with life's ups and downs low self-esteem and self-criticism heightened obsessiveness and compulsiveness. Undereating negatively flex one thinking which not only impacts the emotions causing both chemical imbalances in the brain and the body. 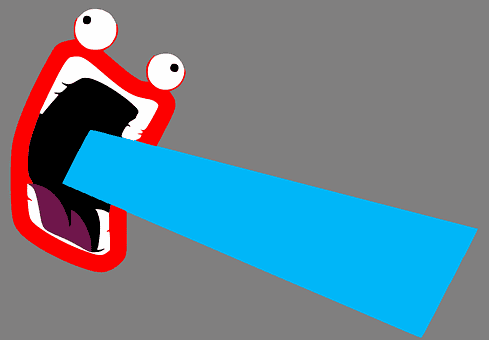 It also impacts how the under eater or dieter perceives and responds to the world to others and to themselves leading to irrational thinking causing a downward spiral. If someone is critical this may be interpreted as that person having it in for you or not liking you rather than the purse perhaps that person is just having a bad day or upset with themselves.

If the body's stress systems aren't getting the right or enough nutrients to keep us balanced and able to cope with a life we experience panic and anxiety even our genes are not immune from our thinking. Some scientific research shows that bulimics inherited gene prediction it's interesting to note that not all people who have the addiction gene suffer from an eating disorder or any other addiction so if something else is going on.

There have been much research in a new field of science the science of epigenetics which shows that rather than our genes and DNA controlling our destiny. It signals from outside the cell that controls or switch on and off healthy and unhealthy genes.

These signals are none other than energetic and chemical messages that come from our negative and positive thoughts about the food we eat and the environment in which we live. You might think that you have to under each or be dieting for a long time for these effects to kick in but that is simply not the case. Research shows that these effects can kick in after two months of restricted dieting. 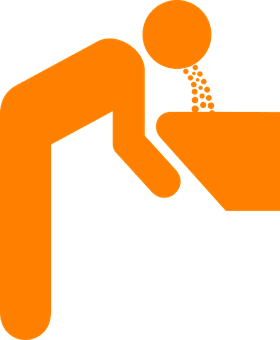 It's a major contributing factor and whilst no one seems to agree on the course of bulimia or recovery methods agree the first step to recovery is the introduction of structured eating. Eating 3 nutritious meals a day plus 2 to 3 snacks every two to three hours this takes the body out of a distressed state of hunger and sees many of the symptoms of bulimia slip away.

However, this can cause a problem for many people with bulimia because they're terrified at putting on weight. However, bulimia is not good weight management or weight loss strategy. Over time research shows that binging and purging characteristic of bulimia actually makes you put on weight.

Medical treatment with careful nutrition and weight management is important but it's also important to use tools like psychotherapy and cognitive behavioural. Therapy to help the individual and his or her family structure a new relationship around food.

For example, teaching a person to eat just a small amount of forbidden food and then consciously noticing the absence of severe consequences. Bulimia sometimes also treated with antidepressant medications like SSRIs or selective serotonin reuptake inhibitors and typically a combination of therapy with the medication works best for severe cases.

When somebody goes through cycles of binging and purging at least once a week for three months but a typically still normal weight or overweight. 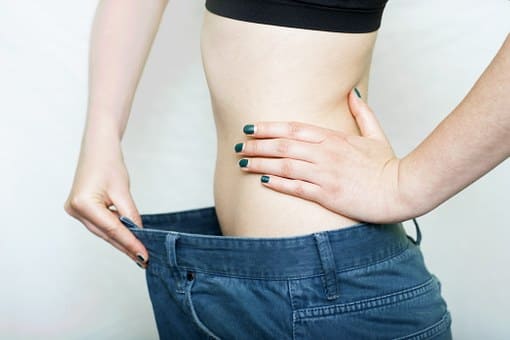 Most bulimics are already within their normal weight range whether age and height. Many recovered bulimics find they're able to lose and maintain a weight that is lower than they had when they were suffering once their bodies come back to balance with very little efforts.