A depressive disorder is different from just any sadness that comes from disappointment or sorrow., the word disorder means an abnormal physical or mental condition. Mood naturally fluctuates and everyone experiences highs and lows in their lives, in some cases changes in mood can become long-lasting debilitating and can impair someone's ability to hold down a job or sustain meaningful relationships.

The Symptoms of Depression

It's estimated that around 10 per cent of people will at some point in their lives suffer from depression, a mood disorder characterized by several symptoms. To find the actual cause of a person's depression can be difficult to pinpoint because there are so many things that can cause this mental health condition. 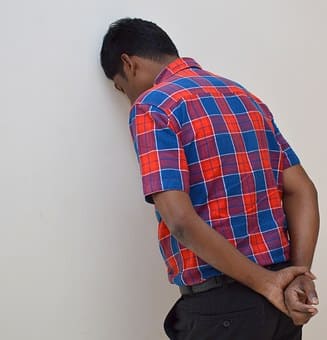 Genetic predisposition, serious life stressors, such as the death of a loved one or divorce are two common causes of depression abusing drugs and alcohol can cause depression as well as certain medications. Feeling sad, distressed, unmotivated, excessively tired, and losing interest in once pleasurable activities known as anhedonia. Many people with depression also suffer from anxiety.

People once believed that depression was just a feeling, it took years of research and studies to find that depression was an illness and not a mood. Patients suffering from a depressive disorder or depression are in a longer state of sadness than normal, to the point that it disrupts normal daily activities because of symptoms like insomnia inability to focus lack of appetite complete loss of interest everything just seems terrible.

When a person is suffering from depression it makes it difficult for them to enjoy the things that they once did depression also causes sleep issues. Some people have trouble sleeping others sleep more than they should some people binge eat when they are depressed and others stop eating altogether also depression can cause severe mood swings.

Depression can come from many different causes like genetics and chemical imbalances in the brain but it's most often triggered by a traumatic event, like the loss of a loved one or personal failure. Just because someone is suffering from depression it doesn't mean that they're weak give up easily or are unwilling to tackle a problem.

Due to the illness that has occurred to their mental state, it means that they are not ready to face the issue. It's like being in a pitch dark room and no matter where they turn they just can't see the exit. 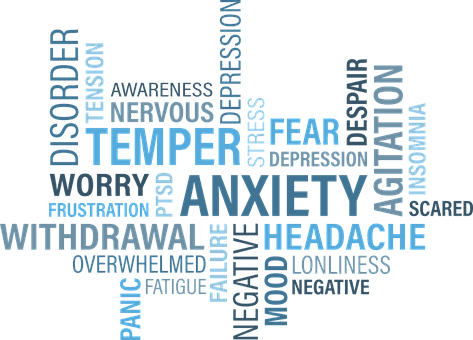 Neuroimaging studies reveal that many brain circuits that normally regulate mood are dysregulated in depression. Located deep within the brain the amygdala processes highly salient stimuli such as rewards and potential threats.

In depression, the amygdala is overactive and responds excessively to negative events, in turn, the amygdala connects to a set of brain regions that hone the physiological and behavioural response to emotional stimuli, these areas include the medial prefrontal cortex, the nucleus accumbens, the hippocampus, and the insula.

The hippocampus is involved in memory formation and along with the prefrontal cortex is particularly vulnerable to the effects of stress.

Depressed people are more susceptible to stress, which can cause physical changes in the brain including atrophy of the hippocampus. This and other changes in depressed people may cause inappropriate responses to emotional events. The medial prefrontal cortex is involved in regulating how strongly we react to emotional stimuli.

Treatments such as antidepressant drugs cognitive behavioural therapy and electroconvulsive therapy affect the structure and function of these and other brain regions. 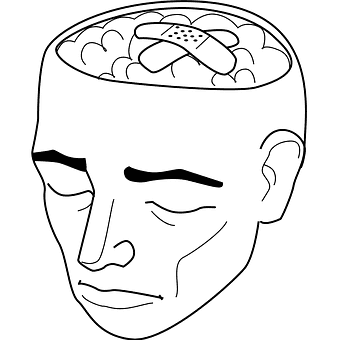 Finally, there are medical conditions that can affect the way that your brain regulates your moods, there are always doctors and psychiatrists doing research on depression.

These people also have never lost a loved one and they never went through a divorce or a painful breakup. This leads the medical community to wonder what other underlying reasons there could be that these people suffer from depression.

The real causes of depression may have been discovered and they're not what you think. Healthy brains also continue to produce new neurons in one part of the hippocampus, these new neurons slowly mature and integrate into the circuitry where they have a strong effect on hippocampal activity and behaviour. 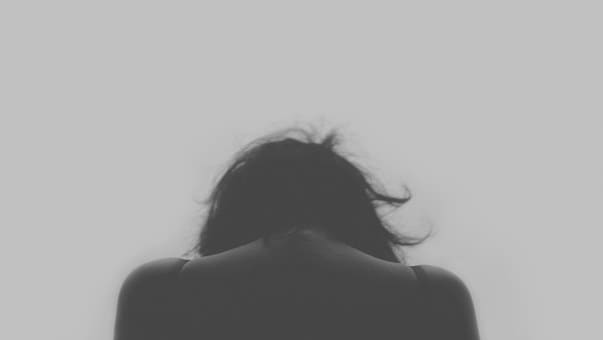 These new neurons are also affected by stress they reduced in number in stressed brains. These effects may result from reduced levels of neurotrophins proteins that increase neuronal growth and plasticity. Reduced plasticity may stop the hippocampus from being able to properly regulate the stress response, which may lead to a vicious cycle where stress perpetuates more stress.

The hippocampus is particularly affected but there can be reductions in plasticity elsewhere in the brain and together these changes could contribute to other symptoms of depression like anhedonia. Most antidepressants available today rapidly increase the amount of the neurotransmitters serotonin and/or norepinephrine in the synapse.

Different treatments may target different regions to improve symptoms recently the drug ketamine was found to have rapid antidepressant effects in patients with depression.

Ketamine blocks a type of synaptic transmission leading to activation of a number of signalling pathways an increasing neurotrophins expression. These molecular changes result in increased plasticity in the prefrontal cortex and hippocampus and likely contribute to ketamine's behavioural effects.

By studying the changes in the brain caused by chronic stress and how antidepressants like ketamine work to reverse them researchers may find new targets for treatment or new drugs that could act more quickly more specifically or more effectively than currently available treatments. 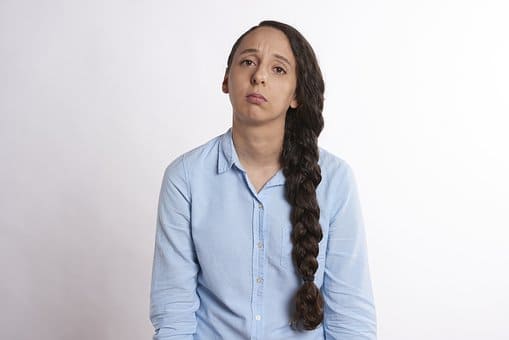 With proper help in supportive peers, it's like there's a helping hand and turning on the light which guides them to solving their problem on their own and returning to their regular lives.