Huntington disease or HD is a rare neurodegenerative disease that involves a repeated sequence of DNA that causes an abnormal protein to form leading to abnormal movements and cognitive problems. Huntington disease is an autosomal dominant genetic disorder which means that one affected copy of the gene is enough to cause disease.

Affected people are typically present in each generation because an affected person male or female has a 50% chance of passing on the affected gene to a child which causes that child to have the disease. 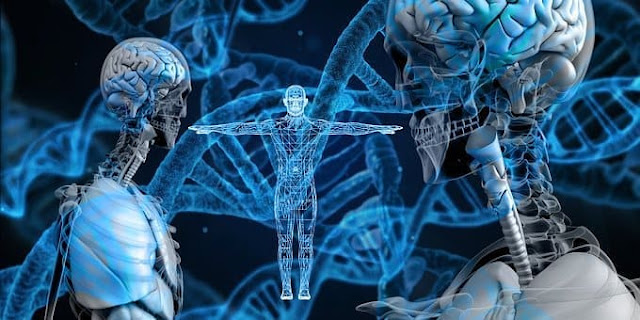 In most people, a gene called Huntington or HTT on chromosome 4 contains a triplet repeat where nucleotides CAG are repeated 10 to 35 times in a row.

The specific way in which extra glutamine causes HD symptoms isn't fully worked-out but some clues are that the mutated protein aggregates within the neuronal cells of the caudate and the putamen of the basal ganglia causing neuronal cell death. Most patients die about 10 to 20 years after symptoms begin HD is a neurodegenerative disorder meaning that symptoms are caused by the death of nerve cells in the brain.

There are three types of symptoms which start at different times for different people, the most noticeable symptoms have to do with movement. People with HD begin feeling clumsy or restless and may have occasional twitches or muscle spasms.

As the disease continues they have more and more trouble controlling their motions it becomes difficult to walk, talk, and perform tasks. They display chorea the uncontrollable twisting and writhing movements that are named after the Greek word for dance.

People with HD also have problems thinking clearly, communication is difficult and it gets harder to start conversations or understand what is being said. 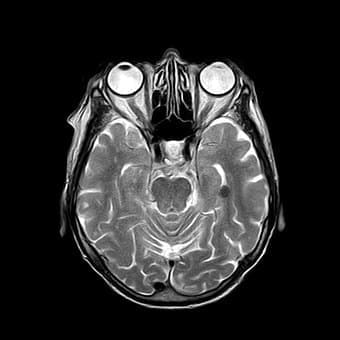 People with HD also have trouble with our attention span and memory and can't organize their thoughts very well. Another major symptom of the disease is that it affects mood and emotions. The most common symptom is depression but other symptoms like apathy, changes in sexual behaviour and anxiety often occur.

DNA is an important molecule stored in our bodies that act as an instruction manual for all proteins. DNA is made of genes and each person has two copies of each gene one from their mother and another from their father.

Some researchers think that the clumps of protein are harmful because they interfere with the important processes that happen in the nucleus.

It is also thought that the clumps are harmful because the mutant huntingtin protein sticks to more than just itself. It also sticks to other proteins that have glutamine tails in this way it kidnaps important proteins and prevents them from doing their jobs other scientists think that the clumps are actually the cells way of protecting itself.

In their view, the cell is trying to bundle all of the toxic protein together as a way of keeping it from doing harm. This is kind of like having a dumping ground for toxic chemicals, rather than allowing them to seep into the water or supply or get into the ground. They point out that mutant-huntingtin is actually most harmful when it is not incomes.

People who have HD in the family have the option of being tested to find out whether or not they have the disease. Many people who are at risk choose not to be tested because at this point there is no way to delay disease onset or slow down the disease once symptoms have begun. The treatments that exist are all aimed at relieving symptoms such as psychiatric problems and the movement difficulties. 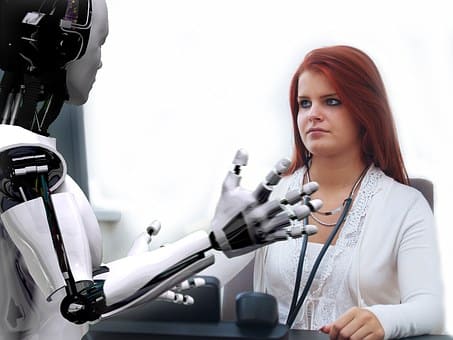 Some doctor suggests that living a healthy lifestyle which means eating well, sleeping well, and exercising regularly, might help people with HD deal with the symptoms better.

There are also various types of therapy that might help speech therapy and physical therapy can help patients speak more clearly and regain control over their motions while occupational therapy helps patients maintain the skills needed for day-to-day life.