Neurons in The Brain - Long and Short Term Memory

Neurons in The Brain

Neurons the cells in the brain are physical things and healing factor is made to restore or replace damaged cells but neurons are not the same as memories. 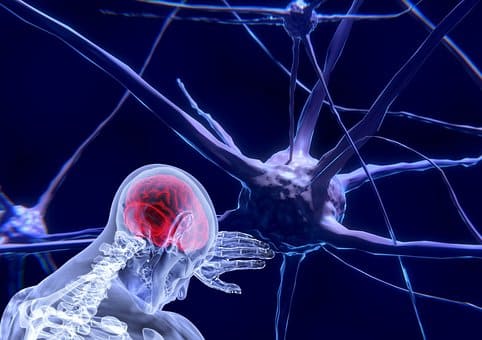 That's the problem here memories are signals a short-term memory say the last diet coke you drank is a pattern of signals in your mind. Hashtag not sponsored hashtag just an attic so you drink diet coke and the sensation you get from it trigger a signal and specific neurons in your prefrontal cortex the area that stores short-term memory.

That signal starts off as an electric potential created by ions moving in and out of the cells at one end of the neuron. That electrical signal then triggers a chemical signal which is a physical transfer of ions from one neuron to another.

Physically transferring ions causes the electrical signals in the next neuron to change, which is how the electrical and chemical signal is carried across a lot of neurons. In short, it's a chain reaction so how then do these signals create memories. 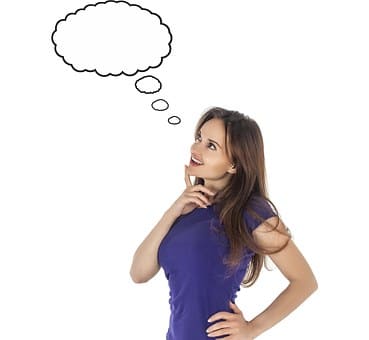 This is bubbly and habit-forming the pattern of neurons firing for your drinking diet coke memory is different from the pattern for your drinking orange juice memory or your tasting chocolate pattern. It's specifically your diet coke pattern and it gives you a specific memory of diet coke. All electrical signals going on between two individual neurons is basically the same across the entirety of your brain.

What makes something a memory is the specific set of neurons that are activated in association with a particular activity.

Read: Causes of Memory Loss - How to Prevent It

The brain has a hundred million neurons if a few of them are involved in each memory the brain has the theoretical potential to store almost an infinite number of memories. Based on how many combinations of neurons there are and how many you patterns of signals you can create in this way the brain is an incredible storage system.

How do these things get stored well when you experience something once a few of your neurons start a signal pattern. 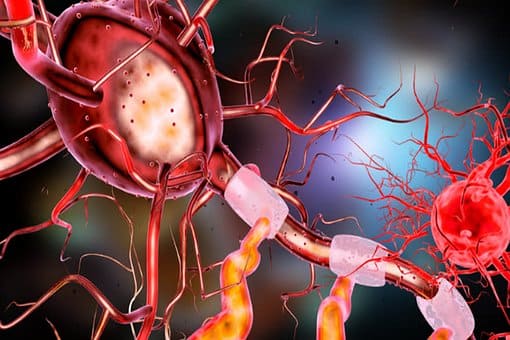 When you think back to remember that experience your brain is actually recreating that same signal pattern again. When you've only experienced something once you can only dimly recreate that pattern when you think about it or it fades away pretty fast.

If you want to improve your recall of that experience you have to reinforce it to do that you have to experience it again. You drink a second diet coke then another and before long you have an emotional dependence hashtag winning every time you repeat the activity you trigger the same signal pattern over and over again and your brain starts to store that pattern in a long-term memory area the hippocampus.

The neurons get a little bit closer to each other and when that happens the signal becomes stronger because chemicals don't have to travel that far. The signals also become stronger and more frequent so over time those memories become ingrained because the signal patterns have been used so much. 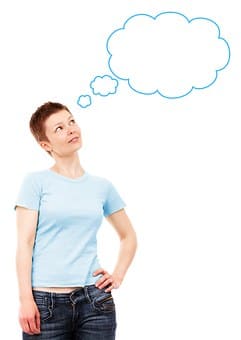