What is Paranoid Personality Disorder? 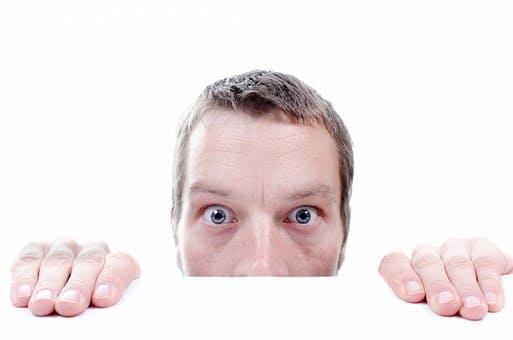 Though sufferers are usually unable to acknowledge their own negative feelings towards other people. Although these feelings of mistrust and suspicion are nearly constant in a PPD sufferers life these misgivings tend to be unfounded.

Still, people with PPD are always on their guard, believing that they are about to be deceived, demeaned, or harmed. They also tend to read hidden malicious meanings and casual remarks or glances. Similarly, people with paranoid personality disorder frequently perceive attacks on their characters or reputations that are not evident to others.

It is also not uncommon for individuals with PPD to be hostile and argumentative and to have a hard time relaxing. Because of these symptoms people with paranoid personality disorder are often socially isolated detached and have poor self-images.

They are prone to holding grudges about both real and perceived insults and injuries. As such individual suffering from the disorder are often reluctant to confide in others for fear that information will be used against them later.

Similarly, these individuals are more likely to become suspicious and jealous of spouses or lovers. Often PPD sufferers become entangled in legal battles in which they sue others for imagined wrongdoing. 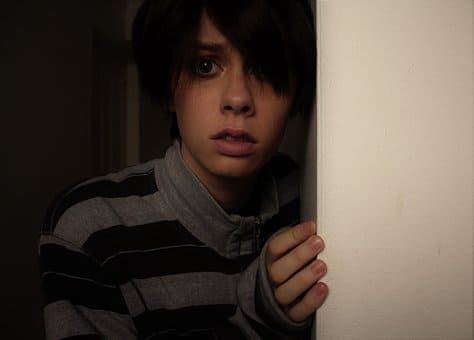 There is concern that other people have hidden motives and coupled with the PPD sufferers expectation that they will be exploited by others there is a general inability for them to work together with others. Paranoids are inclined to believe that other people intend to hurt or take advantage of them even when there is no evidence to support their suspicions.

They feel they cannot trust others and often believe that others are plotting against them or might attack them out of the blue. They constantly question the motives of others and doubt the loyalty and trustworthiness of the people in their lives.

Confiding in others is difficult for them because they worried that the personal information they share will be used against them. Paranoids often interpret everyday conversations or comments as having negative or malicious intent and may view neutral comments as hostile or threatening.

Some paranoids also hold grudges and have trouble forgiving and forgetting. Paranoid personalities tend to have significant problems in their social relationships and their suspiciousness may cause them to be argumentative and/or hostile towards well-meeting friends.

Some people with a paranoid style behave in a very distant way where they avoid others because they are constantly questioning their motives and trustworthiness. 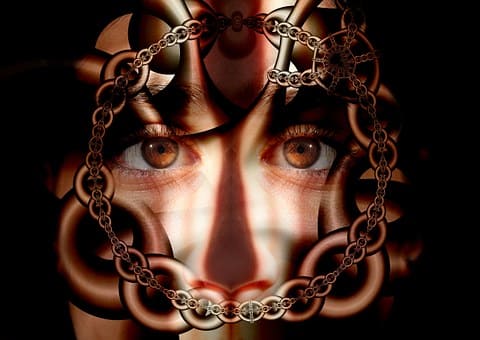 In doing so the paranoid may start a cycle of hostility that irritates others and in this irritation they're paranoid sees their confirmation of their negative expectations of others. The paranoid suspicion can, in other words, turn into a self-fulfilling prophecy.

People with a paranoid personality often feel they need to be self-sufficient and independent because of their problems interacting with others. They tend to be very controlling their environment and may be seen as rigid or critical of others.

Usually, someone with the paranoid personality style will choose a job where they may work alone their stress at having to interact with others. Paranoid personalities are often litigious that is they take other people to court because they blame others for their own problems. They might view the world through a filter of stereotypes assigning motives to groups of people based on physical, ethnic, or political associations.

No one knows what causes these symptoms of annoyed personality disorder but it has been noted that people with PPD are more likely to have family members with schizophrenia, suggesting a genetic link between the two. 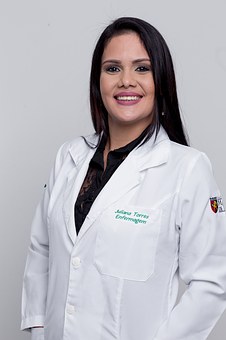 Unfortunately, PPD is difficult to treat because people with the disorder do not see themselves as having problems. In addition, the mistrust with which PPD sufferers regard others makes it difficult for medical professionals to offer assistance.

Because therapy can indeed limit the impact of paranoia it's important for affected individuals to seek help for paranoid personality disorder. People with the paranoid style are often most comfortable with others who share their suspicious view of the world.

They may prefer friends who also believe that people are not to be trusted. thus many people with paranoid features in their personality join cults or neo-religious movements that keep them apart from the rest of society. 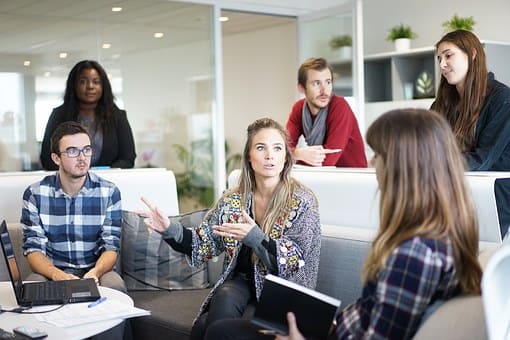 A therapist it is often difficult to determine whether someone has a paranoid style because their paranoid beliefs may sound real. People with a paranoid personality typically exhibit overblown perceptions that is their ideas may or may not be true. They may be overblown but they are not completely free-roaming delusions, delusions are often complicated and bizarre, for example being abducted by aliens and taken aboard a spaceship.

Overblown perceptions are not obviously fake in many cases they are simply notions that the paranoid continues to subscribe to in spite of evidence that they  are incorrect for example, that their cult leader really wants the best for them even though they've discovered evidence of exploitation and wrongdoing.

Finally, people with the paranoid style might occasionally experience brief psychotic episodes. They may lose touch with reality as individuals with schizophrenia do but it only occurs for a few minutes or hours. These episodes may occur when the person is under particular stress such as having to interact with lots of people. 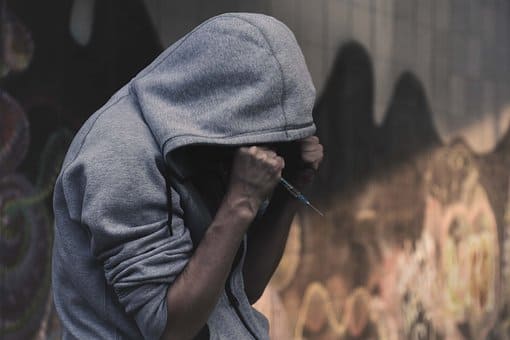