Parkinson's Disease or PD is a movement disorder where the dopamine-producing neurons in the substantia nigra of the brain undergo degeneration. Parkinson's is one of the most common neurological disorders it's a progressive adult-onset disease and it gets more common with age affecting about 1% of people over 60.

The biggest risk factor is age, the vast majority of people will not have directly inherited Parkinson's. Some people an inherited change in their DNA may be involved, our DNA is made up of lots of sections called genes.

Parkinson's Disease and the Basal Ganglia

There are genes responsible for eye and hair colour and that can influence how tall or short we are and scientists have identified changes in a number of genes that are linked to Parkinson's. 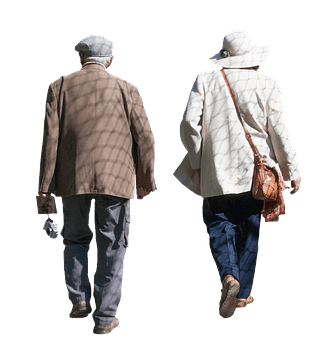 Symptoms with Parkinson's is like a resting tremor, it's like like the shakiness, rigid, very slow, very stiff, depressed, flexed posture you're hunched over like this eventually dementia. Parkinson's derives from the death of dopamine-producing or dopaminergic neurons in the substantia nigra.

The name substantial nigra means black substance since it's darker than other brain regions when you look at a slice of the brain on an autopsy. The substantia nigra is a part of the basal ganglia, a collection of brain regions that control movement through their connections with the motor cortex. 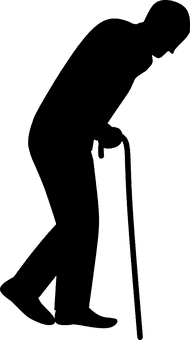 In Parkinson's these darkened areas of the substantia nigra gradually disappear. Lewy bodies which are these eosinophils round inclusions made of alpha-synuclein protein are present in the affected substantial nigra neurons before they die.

The function of alpha-synuclein is unknown as well as the significant to the Lewy bodies and they're both also found in other diseases like Lewy body dementia and multiple system atrophy.

The substantia nigra actually can be split into two sub-regions, first, there's the pars reticulata  which receives signals from another part of the bay ganglia called the striatum which is a term for the caudate and putamen put together and relays messages to the thalamus via neurons rich in the neurotransmitter GABA was also known as gamma-aminobutyric acid.

Second, there are the pars compacta, and this is a part of the substantia nigra affected in Parkinson's. The pars compacta send messages to the striatum via neurons rich in the neurotransmitter dopamine forming the nigrostriatal pathway which helps to stimulate the cerebral cortex and initiate movement.

Therefore when the substantia nigra pars compacta neurons die the individual might be in a hypokinetic or a low movement state which is commonly seen in Parkinson's. 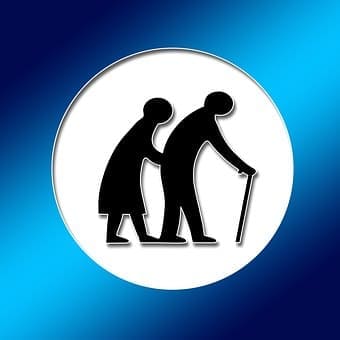 In addition to simply initiating movements, the substantia nigra helps to calibrate and fine-tune the way that movements happen, which leads to the clinical features of Parkinson's.

Tremor which is an involuntary shakiness most noticeable in the hands Characteristically called a pill-rolling tremor. It looks like someone's rolling a pill between their thumb and index finger this is a resting tremor meaning it's present at rest and diminishes with intentional movement.

Rigidity which refers to the stiffness that can appear as cogwheel rigidity which is when there are a series of catches or stalls as the person's arms or legs are passively moved by someone else. Rigidity is also responsible for the stooped posture and an almost expressionless face that some individuals with Parkinson's might have. 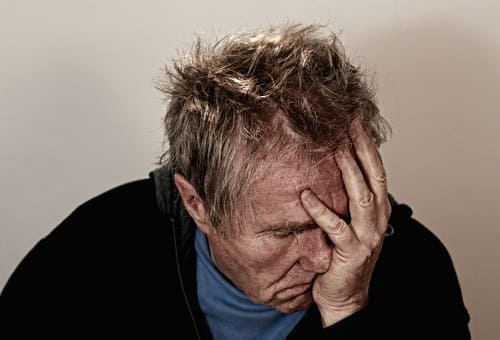 A late feature of the disease is postural instability which causes problems with balance and can lead to falls despite these multiple effects on movement.

Read: What is Delirium? Causes, Types, and treatments

Medications for the Treatment of Parkinson's Disease

Parkinson's disease does not produce weakness and this helps differentiate it from other diseases that affect the motor cortex or corticospinal pathway.

Also, both bradykinesia and postural instability help differentiate Parkinsons from essential tremor of which an action tremor is also a hallmark feature. Non-motor brain functions can be affected in Parkinson's as well, leading to additional common symptoms like depression, dementia, sleep disturbances and difficulty smelling. 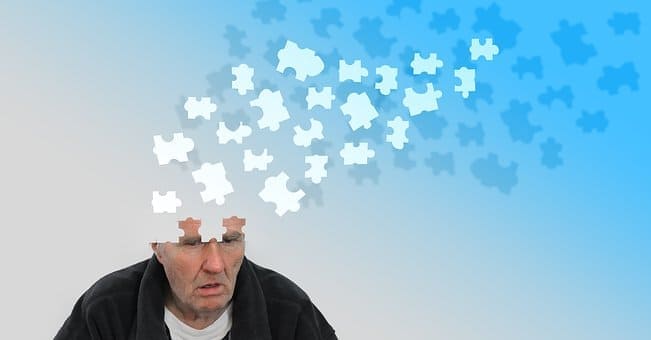 These are thought to come about because of dysfunction in dopaminergic signalling in other parts of the brain beyond the substantia nigra. For example in the prefrontal cortex leading to cognitive symptoms and also possibly from issues with other neurotransmitters like acetylcholine.

There are treatments that help with Parkinson's symptoms although none stop the progressive neurodegeneration. The main strategy here is to increase the amount of dopamine signalling in the brain. Dopamine itself can't cross the blood-brain barrier but its precursor levodopa Ken and once in the brain levodopa is converted to dopamine by dopa decarboxylase most importantly within the remaining Nigro striatal neurons.

Peripheral dopa decarboxylase also exists which can metabolize levodopa into dopamine before it gets through the blood-brain  barrier and via additional enzymes metabolize it into other catecholamines like epinephrine which can cause unwanted side effects like arrhythmias. 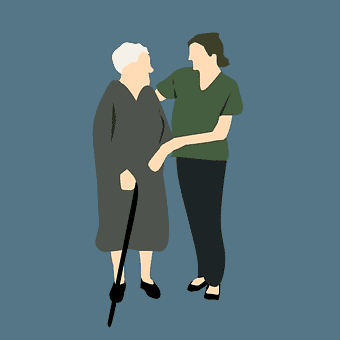 This is exactly why levodopa is administered with carbidopa, a dova decarboxylase inhibitor that isn't able to cross the blood-brain barrier. Since usually there's this balance of signalling between dopamine and acetylcholine a loss of dopamine reaching the striatum increases the relative amount of acetylcholine signalling.

There, therefore, anticholinergic scan be given to restore the balance of cholinergic and dopaminergic signalling like bends tripping which improves the tremor of PD. A special treatment available to help treat PD is deep brain stimulation which involves an implantable device that directly sends electrical signals to the basal ganglia which counteract the aberrant signalling in Parkinson's.

The term parkinsonism is sometimes used to describe symptoms of Parkinson's that are seen in other nervous system diseases like Lewy body dementia, Wilson disease and pic disease. As well as side effects of a medication like antipsychotics such as haloperidol which blocks dopamine receptors and metoclopramide a dopamine antagonist sometimes used to treat vomiting.

Parkinson's is a progressive movement disorder caused by degeneration of dopamine-producing neurons in the substantia nigra specifically in the pars compacta which leads to resting tremor rigidity, problems initiating movement, and postural instability and therapy for Parkinson's primarily focuses on increasing brain dopamine.