One of the misconceptions about post-traumatic stress disorder is it as some kind of a disease that makes you crazy. The truth is that first of all PTSD isn't just a disease that's suffered by veterans one of the most common circumstances of PTSD or victims of sexual assault.

Read: What Is Amygdala in Brain, and How It Works

Post-traumatic stress disorder or PTSD has been known and written about for centuries and it is related to overwhelming trauma. That can be both physical and psychological and it is manifested by neuropsychological changes in the brain. 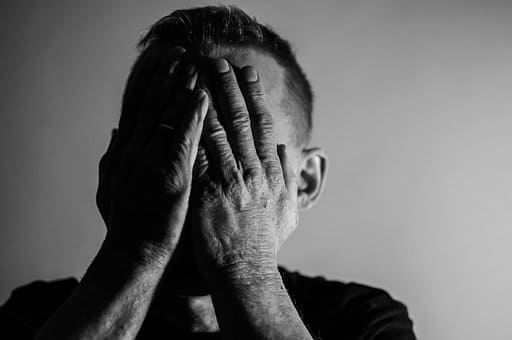 Typically what happens is after our person experiences this traumatic event they start to have intrusive thoughts. Thoughts that they can't control remembering the event flashing back to the event oftentimes they have nightmares.

Somebody might start to avoid environments in situations that remind them of their trauma and feel a sense of hyper-vigilance. Where they're constantly on guard or hyperarousal where they have this exaggerated startle response to the smallest of triggers.

Not surprisingly all these thoughts and behaviours can lead to trouble sleeping and general irritability. Which can lead to angry outbursts interestingly this pattern is different for young children who are less likely to show distress but instead they might use play to express their memories.

Sometimes acting out scenes that trouble them whether or not someone develops PTSD in response to trauma is determined by a number of different factors. For example, it's clear that interpersonal trauma like rape or violent muggings are more likely to result in  PTSD than accidents or environmental disasters.

In addition, people that go through extreme trauma as children are more likely to develop PTSD in response to other traumas faced in their adult life. Having said that if someone manages to develop effective coping strategies for trauma including having a social support network then that can help with future traumas as well.

As far as causes go there are some clues about biological factors related to the development of PTSD. For example, people with dysfunction to the hypothalamic-pituitary-adrenal axis deficits in the arousal and sleep-regulating systems in the brain and problems with the endogenous opioid system which helps with pain have all been shown to be at higher risk for developing  PTSD.

PTSD has also been linked to having a family history of mood disorders or anxiety disorders. The precise mechanism through that ties all these relationships together has yet to be worked out.

Treatment for PTSD can be kind of complicated since people with the disorder are often reluctant to engage with the trauma in any way in their thoughts their emotions or in their conversations, which can make treatment really hard. 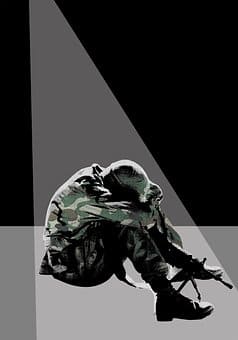 Research has shown that exposure therapy which slowly exposes individuals to situations that cue recalled the trauma can be very effective. Group therapy is also a popular choice for people with PTSD because it provides survivors with a safe place to relive their trauma in a supportive environment.

In terms of medications antidepressants in particular selective serotonin reuptake inhibitors or SSRIs can help to reduce depressive symptoms that often accompany PTSD and can help minimize flashbacks in nightmares.

Anti-anxiety medications can help decrease the heightened physiological arousal often seen in people with PTSD and finally sleep aids can be helpful because lack of sleep and restlessness is such a serious problem with PTSD. In addition to this, a lot of people with PTSD self-medicate with alcohol and other substances which could actually worsen their symptoms and their overall health. 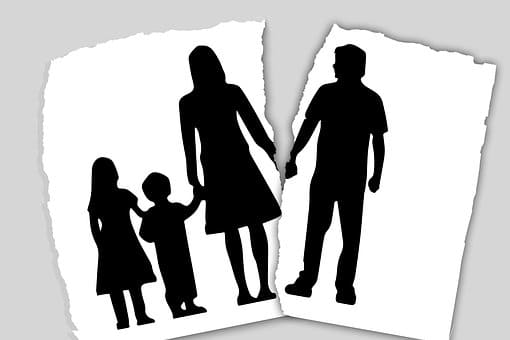 An important treatment consideration for both therapy and medications is to help alleviate their symptoms while also safely managing substance abuse issues. PTSD usually happens after a violent interpersonal trauma and involves recurring thoughts that persist for over a month and can be managed with effective coping strategies and medications.