Schizophrenia is a disorder of the brain affecting how one acts thinks and sees the world around him.

Persons with schizophrenia have an altered perception of reality and may see you or hear things that are not real. 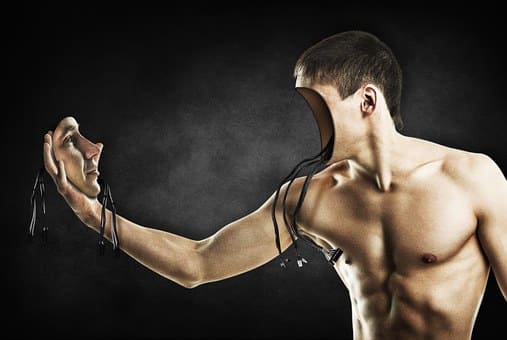 Speak in strange ways or feel that they are being spied on and the others are trying to hurt them. This makes it difficult for them to function sometimes with normal activities of daily life.

A schizophrenic person is split off from reality, it is a myth that schizophrenia is a rare condition, the fact is one out of every 100 persons is probably affected by the disease. It is also admitted that all schizophrenia affected persons are dangerous to themselves or others it is fact that most persons with schizophrenia are neither violent or present a danger to any persons.

People suffering from schizophrenia lose contact with reality, their interpretation of reality differs from the norm it changes the way they see the world and the way they feel think and act. They may remain in the same position for prolonged periods of time without moving or talking.

Sometimes they don't make sense while talking, and they could potentially start believing that they are being watched. That others are reading their minds controlling their thoughts or trying to harm them, schizophrenic patients often hear or see things that do not exist. 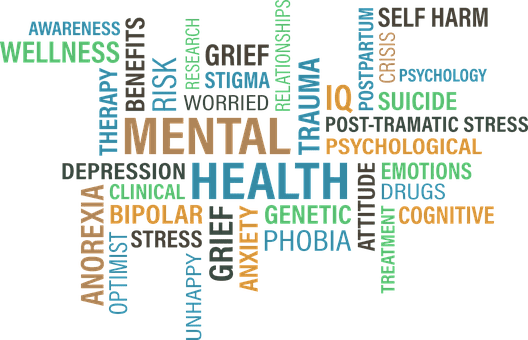 Schizophrenia can sometimes appear at once and develop rapidly but usually, it develops so slowly that for a long time the individual doesn't realize that they have an illness. People with schizophrenia tend to isolate themselves from other people and lose the capacity to pay attention to their appearance and other personal necessities.

The exact cause of schizophrenia is not clearly understood. which makes it impossible to figure out any single cause but certain factors that are believed to play a role in the development of schizophrenia are as the following genetic predisposition.

Genes are considered to play an important role in the onset of schizophrenia, although no gene causes schizophrenia by itself research says that the risk of having the disorder increases in people who have a relative with this illness.

According to studies having a parent with schizophrenia means that there is a 10% risk of developing the condition while having an identical twin with the disorder means of 48 to 65 per cent risk. Environmental factors include all of the other factors other than genes such as social, hormonal, nutritional and chemical environmental in the mother's womb during pregnancy.

Adverse environmental factors along with genetic predisposition can cause a disturbance in brain development, which makes the individual prone to developing schizophrenia. Then during early childhood and also adolescence environmental factors can either reduce the risks or elevate it further by harming the mind. 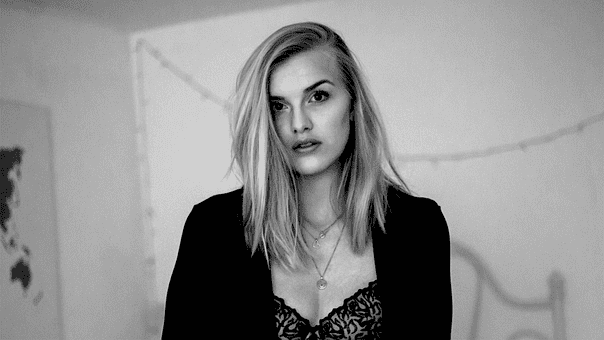 Mental disorders include schizophrenia are the collective results of biological psychological and social factors. which is coined as the biopsychosocial model.

What are the treatments for schizophrenia?

There is no cure developed for schizophrenia so far but with proper lifelong care and regular treatment some patients can live a healthy productive life.

The best time to treat schizophrenia is as early as possible, the symptoms of schizophrenia can be distressing, such as hallucinations which are distressing or belief systems such as abnormal bizarre beliefs that also might be upsetting.

The other reason to treated early is because some because that you lose touch with your family friends social-occupational functioning declines so if you treat the symptoms as early as possible. Then you can limit the decline and you can also limit distress and that's what treatments are focused on resolving the symptoms limiting distress and improving function getting the treatment as soon as you possibly can, and that's usually by your general practitioner or viral mental health service.

However, if the treatment is not followed properly the disorder gets severe at times and the affected individual will need occasional mental health facilities for the rest of their lives. Treatment of schizophrenia and other similar mental disorders are mainly based on medication. 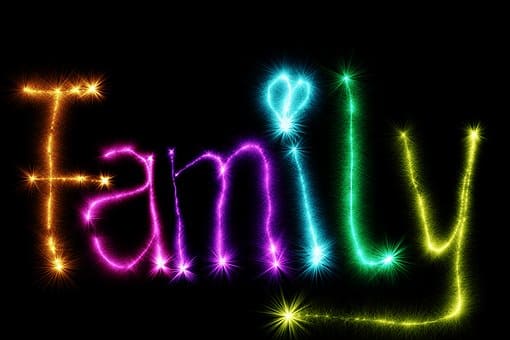