The DSM-5 or the fifth edition of the Diagnostic and Statistical Manual lists three major types of tic disorders. Tourette syndrome which is most well known persistent motor or vocal tic disorder and provisional tic disorder.

What Are Tics & Tourette's Syndrome?

Individuals with these disorders all suffer from tics, which are quick non-rhythmic movements or vocalizations that happen over and over and are not caused by some other disorder like Huntington's disease or substance abuse. 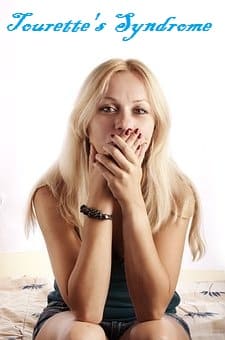 Individuals might feel the urge to spontaneously and repeatedly clap their hands to make a facial grimace or grunt or even perform hidden movements like moving the tongue. Although these movements might seem appropriate in some situations the fact that they're repeated even in inappropriate situations is why they're considered abnormal.

Some can be painful but most aren't tics are separated into simple tics and complex tics. The first are less obvious and only involve a few muscle groups they can show up as things like shoulder shrugging head jerking excessive sniffling or lots of blinking.

Vocal tics include grunting repetitive clearing of the throat and even barking when more muscle groups are involved or vocalizations are a bit more elaborate that's when tics are considered complex. These can include a combination of movements like bending, flailing, jumping and punching.

The uncontrollable use of swear words derogatory phrases and even racial slurs is another type of complex tic called coprolalia it only affects about  10 to 15 per cent of people with Tourette's but it can be very stressful and embarrassing for the person involved.

The severity of these symptoms can be affected by one's emotional state. when people are calm and focused symptoms are known to improve tics are usually the worst during early teen years but thankfully most symptoms significantly improve through late adolescence and some people grow out of them completely. Tourette syndrome is three to four times more likely to affect boys than girls. 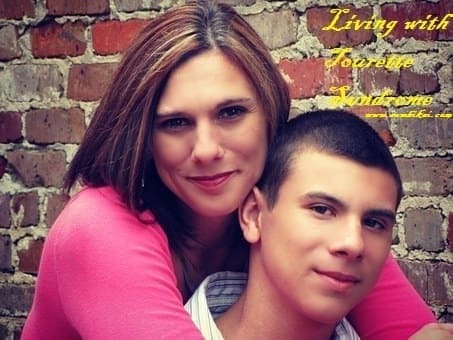 In addition to having a tic there are three additional criteria that are used to help classify individuals into one of the three types of tic disorders. Criteria a is the number of motor or vocal tics criteria B is the duration of the tic disorder and criteria C is the age of the person when he or she starts having tics for a diagnosis of Tourette's disorder.

An individual must have multiple motor tics and at least one vocal tic. However, these don't have to happen at the same time the important thing here is that both motor and verbal tics are present. The frequency of individual tics might change over time but they need to persist for at least one year.

The tics must have started before the age of 18 and in fact, they most often appear between the ages of four and six, of the 3 types of tic disorders Tourette's is considered to be the most severe. It's known for a fact that people with Tourette's are at an increased risk of developing depression and substance abuse problems. This could be due to the bullying, judgments and alienation they often experience but various groups say that welcoming them with a supportive environment can help them feel more comfortable.

The cause of Tourette's isn't yet known, but experts do know that genes play a part. it's thought that environmental and developmental factors due to. Within the brain, there are a number of abnormalities that experts think could be connected to the condition.

For a diagnosis of a persistent motor or vocal tic disorder also called chronic tic disorder an individual must have either a single or multiple motor tics or vocal tics but not both. Like Tourette's the tics have to persist for at least one year and must have started before the age of 18.

Finally for a diagnosis of provisional tics disorder an individual can have a single or multiple motor and/or verbal tics. They must be present for less than one year since their onset and they appear before the age of 18.

Tics can be simple or complex, simple ticks are relatively short and duration lasting milliseconds and can include behaviours like eye blinks which would be motor or throat clearing which would be verbal. Complex tics usually last longer sometimes over a second and are typically a combination of simple tics like shaking one's head while shrugging the shoulders. 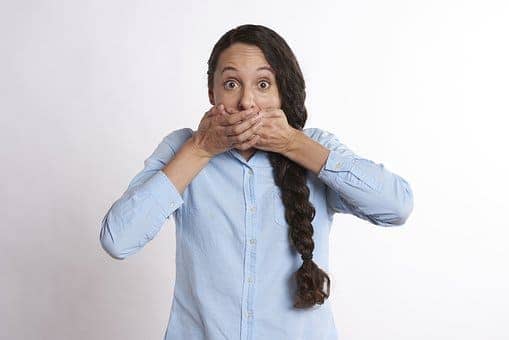 Tics disorders are often most severe before puberty between the ages of 10 and 12 and usually decrease in severity afterwards. Sometimes individuals might notice a specific feeling or urge that happens before the onset of a tick like an itch before reaching to scratch.

Tics also tend to become more common or more severe during periods of anxiety excitement or exhaustion. There's no cure for Tourette's and other tic disorders but tics can be managed through a combination of therapy and medications. Cognitive behavioural therapy can help individuals identify triggering events or feelings that precede tics. 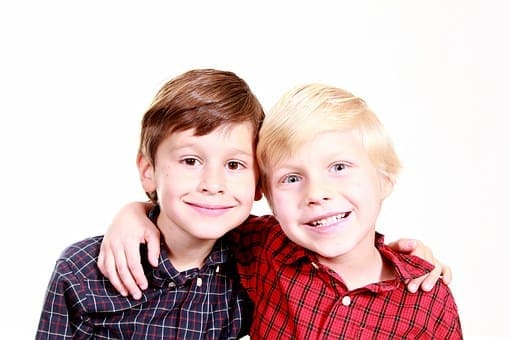 Habit reversal training can help someone learn to do movements that are incompatible with the tics like engaging opposing muscle groups which would be like smiling if the tics have frowned. More research is needed to know for sure these abnormalities are seen in the frontal lobes, cortex, and basal ganglia as well as the circuits that connect them all and the neurotransmitters that help relay messages between nerve cells.

While there isn't a cure yet a number of holistic and medicinal treatments do exist some people have found that exercising and singing has stopped their tics. Something called a cognitive behavioural intervention for tics has been proven to reduce symptoms by teaching people how to control their tics when they feel the urge to move.

Since tics tend a lesson when the person's calm reducing anxiety or depression can also help. there are a number of medications that can be used to control tics but these are only used in the most severe cases. For example, antipsychotic medications like Haldol or risperidone and some epilepsy medications can be effective. although they often cause unwanted side effects.

ADHD medication can also help some individuals focus on and therefore control their tics. in some severe cases, Botox injections to the side of the tick can help to minimize their appearance.

Tic disorders are repetitive non-voluntary movements or vocalizations that appear before the age of 18. 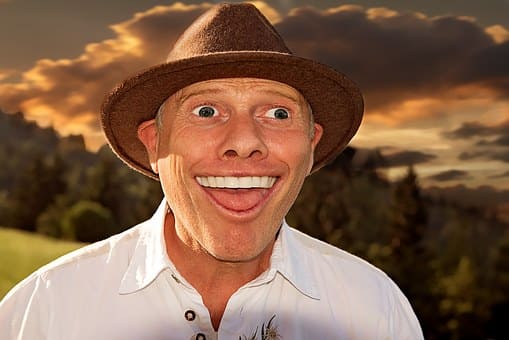 These tics can be simple for example barely noticeable eye blinks as well as complex like compulsively producing really distracting gestures. In very severe cases of Tourette syndrome medications can be prescribed or brain devices implanted, but these scenarios are rare.