Vocal cord paralysis also known as vocal fold paralysis is a voice disorder that occurs, when one or both of the vocal folds don't open or close properly.

What is Vocal Cord Paralysis

The condition is caused by damage to nerves going to the vocal cord the nerve impulses in the larynx, Voicebox, were interrupted resulting in paralysis of the vocal cord muscles. It can also be caused by brain damage patients with vocal paralysis typically experience hoarseness vocal fatigue mild to severe reduction in speech volume a pain in the throat when speaking and swallowing things down the wrong way and choking. 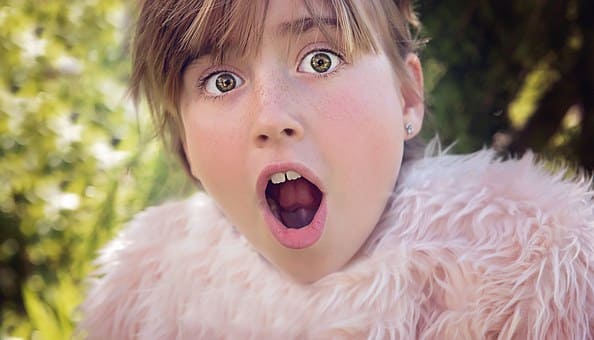 The vocal cords as well as allowing us to produce utterances, speak etc, protect the airway preventing food drink and saliva from entering the trachea windpipe. In extreme cases, the resultant choking can lead to death. individuals with vocal cord paralysis may find the effectiveness of laughing swallowing or sneezing in removing laryngeal area waste is undermined reduced vocal cord mobility.

This may result in accumulations in the area allowing for bacterial and viral colonization and subsequent infections and throat discomfort. This can affect your ability to speak and even breed. There are a number of causes of vocal cord paralysis including damage to nerves during surgery and certain cancers.

Vocal cord paralysis can also be caused by a viral infection or a neurological disorder. Vocal cord paralysis symptoms include hoarseness, breathy voice, inability to speak loudly, limited pitch and Luydens variations, voicing that lasts only for a very short time around one second choking or coughing while eating possible pneumonia due to food and liquid being aspirated into the lungs. 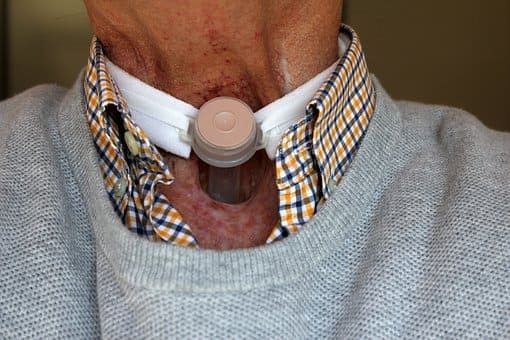 When we are not uttering sounds the vocal cords are in an open relaxed position allowing air to flow freely into our windpipe allowing us to breathe. Most cases of vocal cord paralysis involve just one cord being paralyzed. however, sometimes both are affected and the patient is likely to experience swallowing as well as breathing difficulties.

Potential signs and symptoms of vocal cord paralysis include. changes to the voice it may become more breathy like a loud whisper, coarseness, huskiness, noisy breathing, changes to vocal pitch, coughs that do not clear the throat properly. When swallowing solids or liquids the patient might choke including saliva sometimes. While speaking the sufferer may have to catch their breath more often than usual voice volume may be affected the patient may not be able to raise their voice.

Pharyngeal reflex, gag reflex may be lost the pharyngeal reflex is a reflex contraction of the back of the throat evoked by touching the soft palate. It prevents something from entering the throat except as part of normal swallowing and helps prevent choking.

The following factors may raise the chances of developing vocal cord paralysis. gender females have a slightly higher risk than males, some types of surgery especially chest or throat surgery.

Breathing tubes used in surgery may damage vocal cord nerves. cardiac surgery represents a risk to normal voice function as the nerves serving the larynx are routed near the heart damage to this nerve during open-heart surgery is not uncommon.

The recurrent laryngeal nerve also runs close to the thyroid gland making coarseness of voice due to partial paralysis an important side effect of thyroid surgery certain neurological conditions. The risk of vocal cord weakness is greater than paralysis, injury to the chest or neck trauma may damage the nerves that serve the vocal cords or the larynx.

Stroke the part of the brain that sends messages to the larynx voice box may be damaged from a stroke. Tumours these may develop around or in the cartilages, nerves or muscles of the voice box. The tumours may be benign or malignant cancerous. inflammation or scarring of the vocal cord joints, as well as the space between the two vocal cord cartilages, may prevent the larynx from working properly.

Treatment of vocal cord paralysis depends on the cause the severity of symptoms and the time from the onset of symptoms. 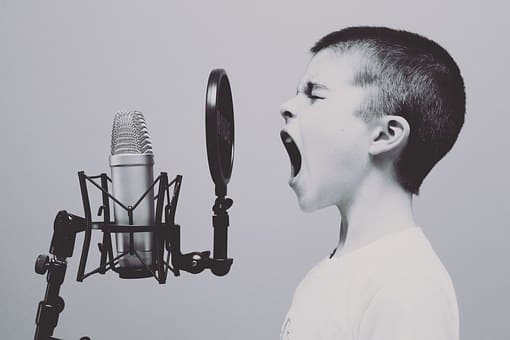 Treatment may include voice therapy, bulk injections surgery or a combination of treatments, in some instances, you may get better without surgical treatment. Vocal cord paralysis treatment depends on several factors, including what caused it how severe symptoms are and how long they have been present.

The patient may be advised to have voice therapy, surgery or both voice therapy the equivalent of physical therapy for large muscle paralysis. The therapist tasks the patient to do special exercise and some other activities to strengthen their vocal cords improve their breath and control while speaking.

Prevents unusual tensions in other muscles near the affected vocal cords and protect the airway from liquids and solids surgery if the patient does not recover completely with voice therapy. The doctor may recommend surgical intervention bulk injection the vocal cord muscle will most likely be weak due to paralysis of the nerve.

The otolaryngologist ear, nose and throat specialist doctor may inject fat collagen or some filler into the vocal cord. The extra bulk brings the vocal cord nearer to the middle of the larynx, voice box making it easier for the opposite cord muscle to move effectively when the patient coughs swallows or speaks.

The doctor makes an incision cut in front of the neck and an opening is created into the trachea, windpipe a breathing tube is inserted so that the patient can breathe where they're bypassing the paralyzed vocal cords. Put simply the patient breathes through a hole in the neck because the opening in the larynx is too small for proper breathing. 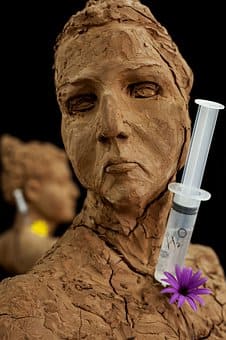 Breathing if symptoms are severe enough the patient can have serious life-threatening breathing problems. Aspiration because there is paralysis in the area where food or liquid may go down the wrong way aspiration there is a risk of choking, aspiration can lead to severe pneumonia.