Home health What is Delirium? Causes, Types, and treatments

What is Delirium? Causes, Types, and treatments

Half of all elderly patients in the hospital will have an episode of delirium at some point but that being said it could affect anyone even children even though that's much less common. 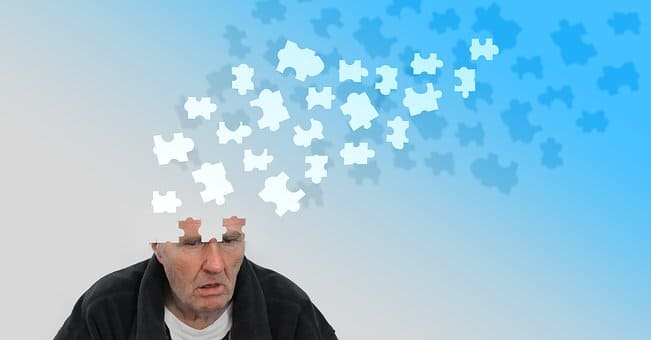 Delirium is a neurocognitive disorder which is associated with disturbances in alertness the patient presents with confusion and this occurs in a fluctuating manner. The patient sometimes doesn't appear to be fully alert and awake or know what's going on around them and it's associated with a variety of different symptoms.

Delirium is usually caused by acute metabolic problems or substance intoxication, but there are other causes as well like systemic infections hepatic or renal diseases head trauma seizures and metabolic disorders. All of which causes massive disruption to the patient's life and to the lives of their friends and family.

Even though this sounds pretty hard to miss delirium can often go unnoticed or confused with other conditions like dementia which has some similarities. Unlike delirium where the symptoms can start pretty suddenly patients with dementia typically have a slow mental decline over months two years.

Early on dementia patients are also generally alert oriented and have normal behaviour and don't have hallucinations. Unlike dementia delirium is usually temporary, resolving when the underlying causes addressed promptly. 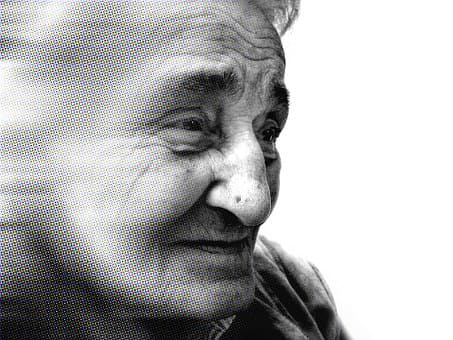 Delirium can sometimes resolve within hours to days but in other cases, it takes weeks or months to fully resolve. Delirium can also cause trouble sleeping losing, sleep can turn into a dangerous cycle that can really worsen the symptoms.

There are a number of risk factors related to the person's general health as well. For example, elderly patients with multiple medical problems especially ones like dementia constipation pneumonia and urinary tract infections are at high risk of having delirium.

In hypoactive delirium, we have slow vocalization the patient may seem withdrawn and inactive. They may appear sluggish and there is catatonic speech, which basically means they are repeating the same thing or they could be repeating the same kind of movement.

With the mixed type of delirium, we have a shift between the hyperactive and hypoactive states of delirium. and this can happen throughout the day or during the episode. Overall the symptoms of delirium include agitation stupor which basically means they appear almost unconscious they may feel fearful they may be having hallucinations and be drowsy or delusional. 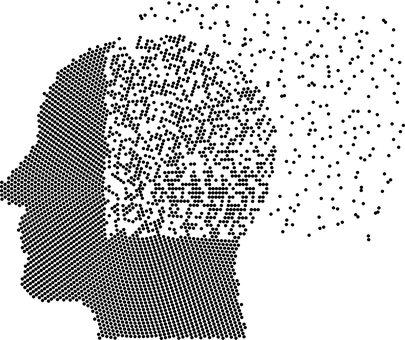 Even though we know these risk factors there isn't a specific pathophysiologic mechanism that explains delirium that we know of currently we only have theories. One theory is looking at whether the overall level of neurotransmitters like acetylcholine dopamine norepinephrine and glutamate might cause delirium.

Another theory is how the neuronal membrane might not be able to depolarize properly in delirium and therefore can't transmit an action potential from one neuron to another. A third theory suggests that it might also have to do with the inflammatory cytokines that are released during an infection or trauma that might interfere with the neurons ability to do its job.

There are other theories as well and ultimately one maybe all of these might be involved in the neuropsychiatric changes that we call delirium.

The good news is that there are things that can be done to help prevent delirium from happening in the first place and many of these things can also help calm a patient down when they're experiencing delirium as well. 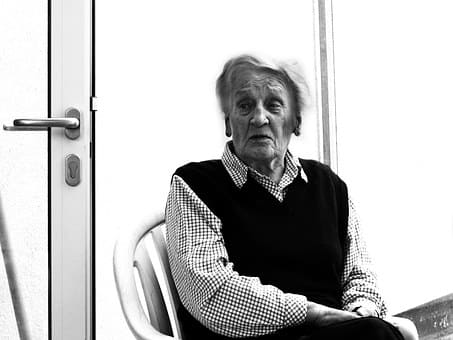 The biggest key is identifying people at risk and this is usually done with the help of multiple members of the team that interact with the patient in different ways. As a quick example from before a nurse might notice that a patient hasn't been sleeping well a pharmacist might notice that they're on multiple opiates for pain control and a physician might notice that they have a history of delirium in their medical report. Taken together this is a high-risk patient right and recognizing these high-risk patients often requires perspectives from various members of the medical team.

Once you identify patients at risk for delirium it's really important to help them feel as oriented and comfortable as possible. You can do that by creating an environment similar to their home environment basic things like reducing extra noise and stimulation by turning off the TV so that they can feel more calm and making sure that they have their glasses on and that their hearing aids are working.

Maintaining a good daily routine really helps as well so that means allowing them to eat healthy meals stay well-hydrated stool regularly and avoid constipation stay mobile and as active as possible and maintain healthy sleep habits. This, of course, applies to everyone but becomes even more important with patients who are at risk for delirium.

Many patients with multiple medical problems develop delirium after having surgery, it's ideal to manage their pain using non-opiate pain medications as well as avoiding other medications that we know can cause problems.

Finally, it's always idea to let patients feel like they're in control and avoid using your strengths or putting them in unfamiliar situations. This becomes particularly tricky when it seems like a patient might be unsafe but there are medications like haloperidol or second-generation antipsychotics that can be used to help with patients with really severe symptoms.

There are also some serious long-term effects to think about, one of the most important ones is related to falling down. When patients are feeling disoriented agitated and Confused they can easily and fall in fact some studies show that patients with delirium are up to six times more likely to fall down. 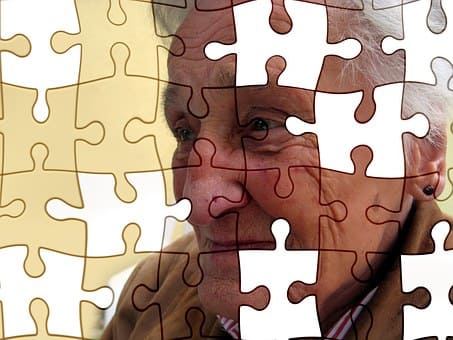 These Falls can lead to all sorts of painful consequences including broken bones head injuries as well as bruises and bleeds. Unfortunately, this is why patients with delirium often end up having longer hospitalizations, more medical complications and ultimately higher mortality rates.