These are perceived senses that are not based in reality. It's different from an illusion which is a misinterpretation of existing sensory stimuli. You're driving along in your car on a hot day and you perceive a body of water in front of you, that would be an illusion it's not really there but the external reality is giving you the impression that it might be there.

Read: Emotions - Trauma and The Brain

Hallucinations are usually either associated with drugs or mental illness but they're more common than you might think. a hallucination can involve any or all of your senses and you've probably had one. 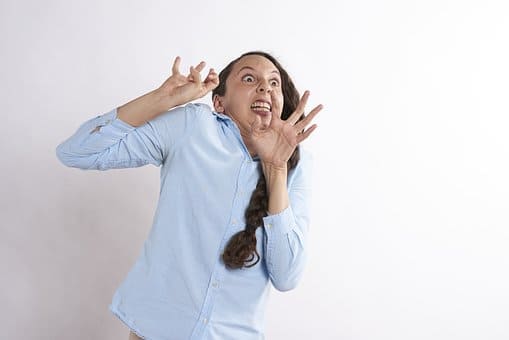 For example, I have definitely heard my phone ringing and felt it vibrate in my pocket but when I pulled it out nope, then you, my friend have had a hallucination. Hallucinations could be feeling or seeing something that's not there but it can also be hearing or smelling things that aren't there.

They can be simple things like that or be more complex like interactions with people who actually aren't there. Hallucination is when you make assumptions that are just plain wrong and see things that aren't really there like.

When something goes wrong in a person's head and they see tiny people. It's a common enough phenomenon that it actually has a few names like Alice in Wonderland syndrome, micropsia and lilliputian hallucinations.

Interestingly the tiny people they hallucinate will have different characteristics based on the person's cultural background.

There are a lot of different types of auditory hallucinations and it's really important that with your patient not only find out if they're hearing voices but you dig deeper and ask more about them. There could be a command voice that they're hearing this is extremely important because that voice might be telling the patient to hurt themselves or others something that you need to screen for.

A person may hear one or maybe several voices talking at one time the person who's hearing several voices at once again is going to be more likely to be disturbed and distressed and they may have a more severe form of a psychotic disorder.

Something very important to keep in mind and tactile hallucinations are when an individual feels something and when you have a patient complaining of this you really want to keep in mind that this could be secondary to drug abuse or alcohol withdrawal. 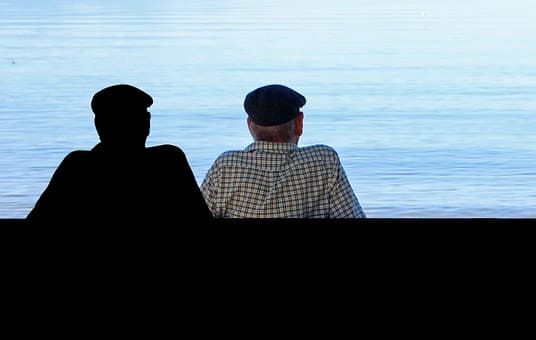 That summarizes some of these psychotic symptoms that you may be presented with, things like delusions and hallucinations it's important to keep in mind the different types of these disorders. Always remember to dig a little bit deeper to get more of a story from your patient behind what they're actually experiencing.