Multiple Sclerosis Treatment - What is MS Symptoms, Causes and Diagnosis

Myelin is the protective sheath that surrounds the axon of neurons allowing them to quickly send electrical impulses. This myelin is produced by oligodendrocytes which are a group of cells that support neurons. 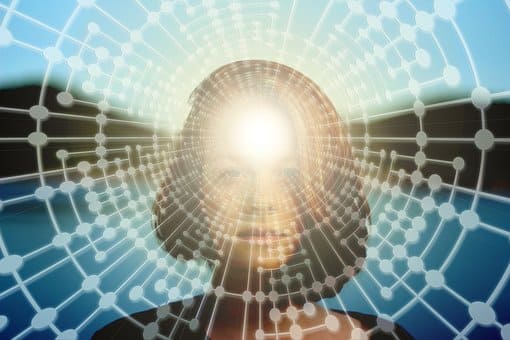 In sclerosis, demyelination happens when the immune system inappropriately attacks and destroys the myelin, which makes communications between neurons breakdown.
multiple.

Ultimately leading to all sorts of sensory-motor and cognitive problems. Brain including the neurons in the brain is protected from things in the blood by the blood-brain barrier which only lets certain molecules and cells through from the blood.

For immune cells like T and B cells that means they have to have the right Lygon door surface molecule to get through the blood-brain barrier, this is kind of like having a VIP pass to get into an exclusive club. Once a t-cell makes its way in it can get activated by something it encounters, in the case of multiple sclerosis it's activated by myelin.

Once the T cell gets activated it changes the blood-brain barrier cells to express more receptors and this allows immune cells to more easily bind and get in, it's kind of like bribing the bouncer to let in a lot of people. What happens is that one's immunity the mechanism by which we get defence against bacteria and viruses accidentally turns against one's own nervous system

The diagnosis of MS is not straightforward, because there is not a single test that you can do to confirm the diagnosis. It actually is built on many levels from different pieces of data and it takes a little bit of experience to define what an MS.

It's also easy to confuse it with other things, one can have problems with the balance, vertigo, trouble speaking, occasionally problems going to the bathroom. 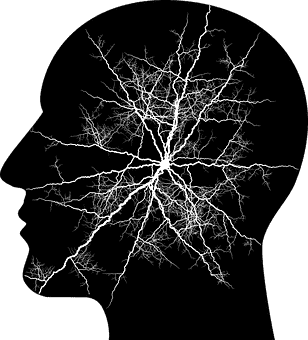 Just like other autoimmune diseases, the exact cause of multiple sclerosis is unknown, but it's linked to both genetic and environmental factors. Genetic risk factors include being female and having genes that encode a specific type of immune molecule called HLA DR2 which is used to identify and bind to foreign molecules.

Environmental risk factors might include infections as well as vitamin D deficiency which is an interesting one because it might help explain why the rates of multiple sclerosis are higher at the northern and southern poles compared to the equator where there's a lot more sunlight.

Together these genetic and environmental influences might lead to the body not killing off immune cells that target myelin.

Read: Emotions - Trauma and The Brain

There are actually four main types of multiple sclerosis based on the pattern of symptoms over time.

This condition is what we just described bouts of autoimmune attacks happening months or even years apart and causing an increase in the level of disability. For example, during about a person might lose some vision but then it might be followed by improvement if there's remyelination.

Unfortunately though more often than not the remyelination process isn't complete so there's often some residual disability that remains. That means that with each attack more and more the central nervous system gets irreversibly damaged.

In the relapsing-remitting multiple sclerosis type there's typically no increase in disability between bouts. so the line stays flat during that time.

Which initially is pretty similar to the relapsing-remitting type but over time the immune attack becomes constant which causes a steady progression of disability.

3. Primary Progressive Multiple Sclerosis or PPMS  which is basically one constant attack on myelin. which causes a steady progression of disability over a person's lifetime.

4. Progressive Relapsing Multiple Sclerosis or PRMS which is also one constant attack but this time they're about superimposed which means the disability happens even faster. 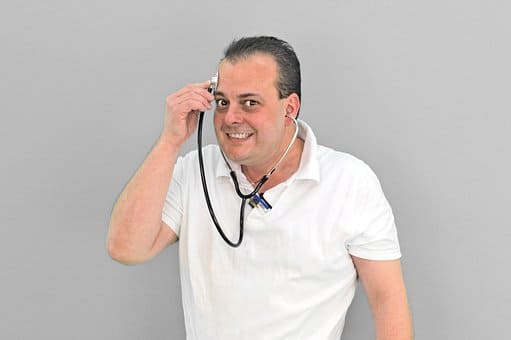 Specific symptoms vary a lot from person to person and largely depend on the location of the plaques and multiple sclerosis typically affects individuals between the ages of 20 and 40. Symptoms related to bouts can typically worsen over weeks and can linger for months without treatment.

All of these unexplained symptoms can be attributed in MS patients to disease activity. The most common presenting symptom of multiple sclerosis is a disturbance in vision in one eye. People complain of blurry vision or even a hole in their visual field associated with some pain in that eye.

There is also some sometimes weakness, that can either affect one arm or an arm and a leg or both legs, occasionally there is numbness it's almost like an arm is asleep but it just won't wake up for days on end. 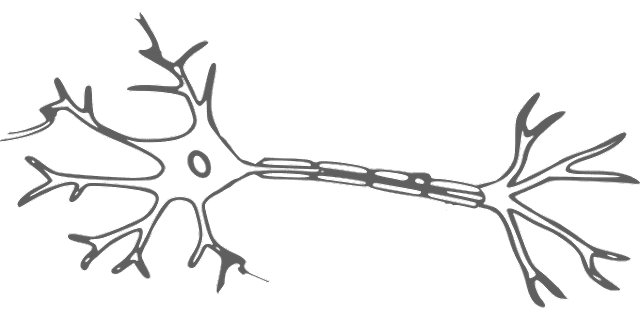 There are other manifestations but these three are probably the most common.

How To Treat Multiple Sclerosis

For treatment, there's no cure for multiple sclerosis but there are medications which are particularly effective for the relapsing-remitting type because they lessen the severity of relapses and make them happen less frequently.

Medications like corticosteroids, cyclophosphamide which is a cell cycle inhibitor and intravenous immunoglobulin can all be used to help blunt the autoimmune process.

In addition, plasmapheresis can be effective as well which is when the plasma is filtered to remove disease-causing Autoantibodies. Chronic treatment for multiple sclerosis includes immunosuppressants like recombinant beta interferon which decreases the level of inflammatory cytokines in the brain as well as increases the function of T regulatory cells.

Other immunosuppressants actually block T cells from getting into the brain by interfering with the cell surface molecules that used to gain passage through the blood-brain barrier.

Unfortunately, though there are fewer treatment options available for progressive multiple sclerosis instead treatments are often targeted at managing specific symptoms everything ranging from depression to bladder dysfunction.

Physical therapy and cognitive rehabilitation therapy can be particularly helpful with sensory-motor and cognitive symptoms. The way we treat multiple sclerosis is to target the immune system to make that attack less likely to happen in the future.

But some attacks leave behind problems and so that generates these relapses where patients lose function strength, weakness, numbness, problems with a vision and usually these attacks are followed by some degree of recovery that we then have to figure a way to help and alleviate.

Nobody knows what causes people think there may be a virus, maybe smoking, maybe low vitamin D or sunlight but no one really knows what the actual cause of MS.

Finally, there's also an increasing interest in the role of vitamin D as an effective treatment. Multiple sclerosis is a chronic and progressive autoimmune disorder and the most common pattern is the relapsing-remitting type where individuals have flares that come and go. with each one's slightly worsening their overall condition.

There is a genetic component, it's more common in Northern Europe and Seattle and the Pacific Northwest because of their preponderance of Northern European heritage has a higher incidence of MS than anywhere else in the world, 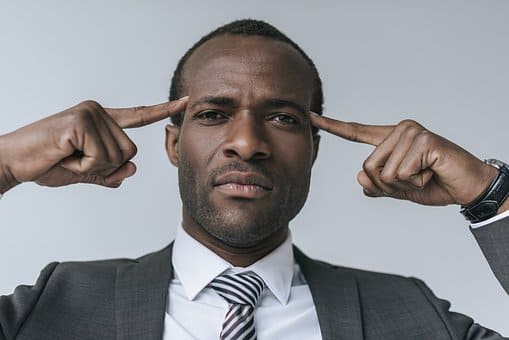 If they happen to know someone who is very disabled from MS that does not mean that that same thing will happen to them to. Multiple sclerosis, unfortunately, does not have a cure yet, but there are treatments these treatments are lifelong at least as we understand them right now, hopefully, someday we'll come up with a cure.