Home health What Causes Deja Vu ? - Why You Experience Dejavu!

What Causes Deja Vu ? - Why You Experience Dejavu!

Have you ever had that eerie feeling that you're reliving a past experience maybe you're travelling to Paris for the first time and it feels strangely familiar? Maybe you're experiencing it right now when you think you've already read this article before spooky this phenomenon is called deja vu.

Which is French for already seen historically deja vu has been linked with epilepsy and seizures in the brain. but that doesn't explain why people without epilepsy experience deja vu.

It's that familiar feeling that you've somehow experienced this moment before even though a lot of people claim it has a spiritual basis perhaps linked to reincarnation.

There's actually a number of scientific theories as to why we experience it the term deja vu which translates to already seen was first coined in 1876 by French philosopher Emile Barak and in the years since then researchers studying the phenomenon have come up with several different types of Deja Vu that people experience.

In general, though it's lumped into one of two categories there's associative deja vu which is the most common type that's usually experienced by healthy people and then there's biological Deja Vu which is almost exclusively experienced by people with epilepsy.

For most of the 20th century, researchers relied on the Peary amnesia theory to explain deja vu. This was an idea proposed by Sigmund Freud that said the phenomenon was likely caused by repressed memories of a stressful event that people couldn't access anymore as part of their regular memory.

It wasn't until recently though when things like brain imaging became standard that real scientific research and not just speculation was ported with the subject.

Nowadays it's widely agreed that the medial temporal lobe the part of our brain involved in conscious memory plays a significant role in deja vu. This region happens to contain the hippocampus and more specifically the parahippocampal gyrus which is what enables us to determine what's familiar. 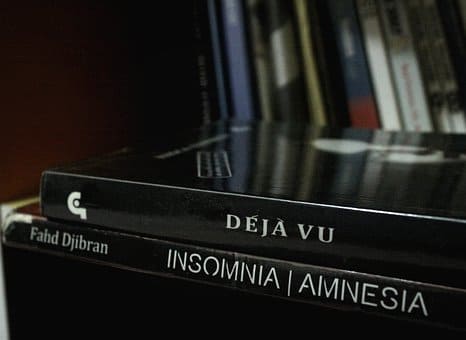 What's not of course knowing that this part of the brain is related to deja vu still doesn't explain why we experience it. Remembering is one of the greatest powers that we possess the ability to learn from our past it's a return to where we've been so we can decide where we're going.

Read: What is Jamais Vu? - Why You Experience Jamaisvu?

Why You Experience Deja Vu!

After all, about two-thirds of the population have experienced that at least once in their lives. There has to be something else going on here the exact cause of deja vu is unknown but there are a lot of theories attempting to explain it.

As many as 90% of us will experience deja vu during our lives. mainly in our teens and 20s and almost never before age 89. Deja vu could be caused by a spontaneous firing of a neuron or from a delay in the neurons transmission speed.

If you were experiencing deja vu one explanation is that the information passing through your eyes into your brain is reaching in at different times. The information gets from your left eye to your visual cortex just before the information from your right eye gets there. 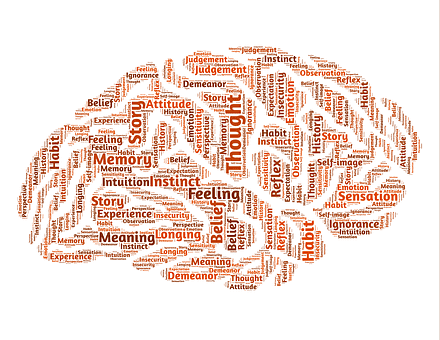 These two events happen in such a short amount of time that the left eyes information is not stored as memory yet. But since your brain received the information twice it feels familiar nonetheless the last theory is a bit more intuitive and states that if you have a false sense of familiarity with something new it's because some elements of the situation are familiar.

For example, if you were to go to a new friend's home for the first time and they have the same kitchen table as your great-aunt you may have a strong feeling of familiarity without realizing where you've seen it before.

In your confusion, you mistakenly think that you must have experienced the entire situation already instead of just the table well then why don't we experience deja vu every time we subconscious they recognize something.

Some theories say that there may have to be multiple elements that are familiar to you or maybe the room just has to be organized in a similar way as the one you recognize. Seemed solid enough but that is just one theory of many there's another one called the hologram theory proposed by Dutch psychiatrist Hermann snow that likens human memories to Holograms

In the sense that our brains are capable of constructing whole 3d images from smaller fragments of other memories. For example, if we were to step into a room that looks familiar then our brains might reconstruct an entire false scenario based around that one memory fragment.

Again an entirely plausible theory but there are some different ones out there like the dual processing theory which claims that past experiences actually have very little to do with Deja Vu. Instead, they chalk it up to a delay at the neurological response the idea behind this one is that because there are multiple pathways through which our brains process incoming information. 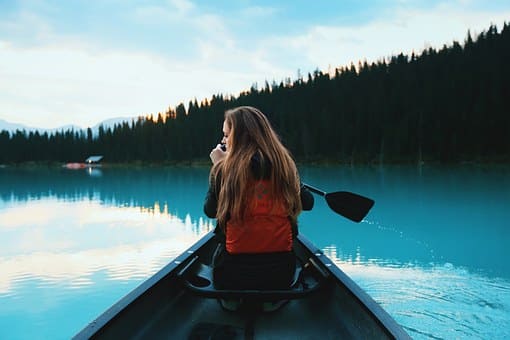 Who knows maybe you guys have some interesting theories of your own or at the very least interesting stories to share.