Home health What is Jamais Vu? - Why You Experience Jamaisvu?

What is Jamais Vu? - Why You Experience Jamaisvu?

Imagine yourself in a classroom or in an office of your place of employment, any place that you have visited frequently for months or even years. Suddenly you feel something strange, you begin to realize that that place is foreign to you, that the people around you for several seconds become strangers. as if that was the first time you've seen any of them.

What is Jamais Vu?

Previously sembikai discussed the phenomenon known as deja vu this happens when you feel like you have lived a current situation once before. 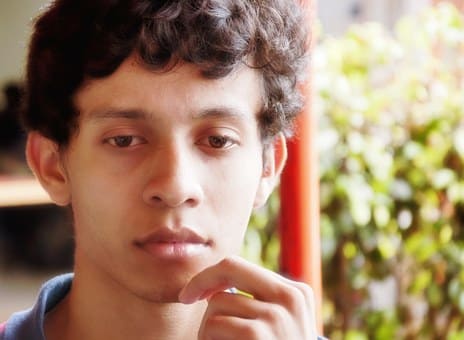 Jamais vu is the direct opposite it is defined as the experience of a possible recognizable situation but still being unfamiliar. It is estimated that 60% of people have experienced jamais vu. but what does it consist of this could happen to you anywhere and at any time. It is somewhat similar to amnesia but it's brief, as in for a single moment you've lost your memories.

Forgetting how or when you arrived at a place or who are the people that surround you. You could have already met these people but you can still perceive them as strangers even for a few seconds.

Why You Experience Jamais Vu?

Psychiatrist Chris Moline created an experiment that tried to recreate jamais vu in people. he took 96 participants and asked them to write the word door in a notebook 30 times within a minute. 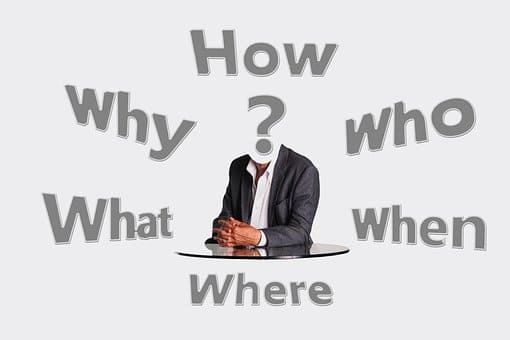 As if the word was new to them even for a few brief moments we can replicate this experiment ourselves in two different ways.

1. Is writing the same word multiple times within a minute.

2. We can repeatedly say the word out loud or a minute eventually the word will lose all meaning in our mind does experiencing jamais vu.

The interesting thing about this phenomenon is that it not only can affect the understanding of words but also our perception of reality, lead us to question what is real

According to several neurologists, this is due to the brain getting fatigued, every second our brain is processing information through our senses. 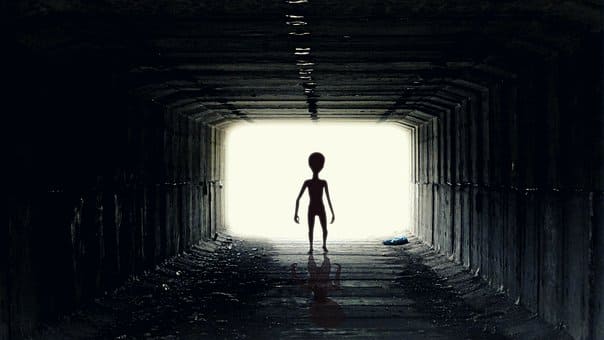 Maybe if we are going through a moment of stress or lack of rest we could experience this phenomenon, because for a few seconds our brain stops processing the information. Clearly, there are other explanations like the one that claims that our consciousness moves through different dimensions or that our memories are really fake but those are just two science fiction.