The human vocal tract isn't very big but it can produce thousands of different sounds with its many moving parts. You can more or less open or close the lips around them or pull them back the tongue can move up or down forward or back.


You can make sound come through the mouth or the nose each different in position or combination produces a different sound. 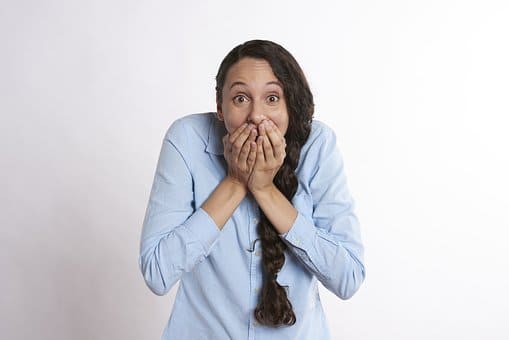 Each language only uses a small subset of all those possible sounds but different languages use different subsets. A simple way to think of it is that when you speak you pull out sounds from your language back the one your native language gave you.

When you speak a foreign language you might reach into your bag and find that it doesn't have the sound you need.

Foreign accent syndrome is an incredibly rare condition where a person will suddenly change their regional accent. This condition has been seen in people all over the world changing their accents from Japanese to Korean, British to French and even Spanish to Hungarian.

When we talk in a melody and rhythm highlighting certain points in a sentence and certain words this gives us our accent.

A person with foreign accent syndrome will change their timing intonation and tag placement and this gives the appearance that accent has changed. People can develop the condition over time but it's usually developed through a head injury for example after a stroke, head trauma or even a migraine.


Foreign accent syndrome is a motor speech disorder in which a person's intonation and stress patterns are altered the way they compose phrases and sentences is also affected.

This causes them to be perceived as non-native speakers of their mother tongue. In the UK woman's specific case her funny accent was a result of cerebral vasculitis.

Basically, this means that her brain was not receiving enough oxygen in areas responsible for language, but other types of brain injuries can cause people to have foreign accent syndrome.

Another British woman woke up with a Chinese sounding accent after having a severe migraine. A Dutch boy can't help but speak in what people think is a French or Mediterranean accent. Before him, all known cases of foreign accent syndrome were associated with brain damage so his case tells scientists that there may also be a genetic component involved.

The exact cause of this condition like most neurological condition isn't precisely known but there are several theories. 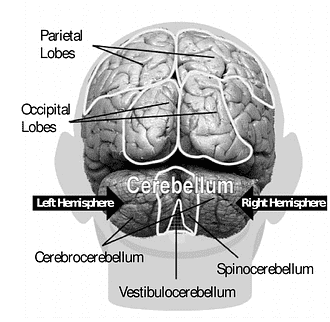 Read: What Is The Signs And Symptoms Of Alice In Wonderland Syndrome?

The cerebellum a distinct structure at the base of the brain plays a big role in speech planning it helps to control how the muscles involved in speech work in unison to create a sound. It is thought that damage to the cerebellum specifically the right side could lead to this condition.

If you damage your cerebellum it can change the way the brain controls and muscles involved in speech. This would then change how we pronounce our words and given the impression that our accent has changed.

This is why Dr. Johan Verhoeven from City University London and his team decided to investigate what was going on. By using single emission CT scans they found that his brain had significantly less blood flow to certain areas compared to other people.

Foreign accent syndrome can often have a knock-on effect to people's mental health as it can make the limb feel isolated and more our.

A foreign accent is closely intertwined with our regional identity, social class and education and therefore our accent is a window into who we are and where we've come from. People with foreign accent syndrome feel they've lost a huge part of their identity and suddenly people with a condition can experience discrimination due to their perceives new nationality.

After developing the condition people can feel like they're living their whole lives speaking like a person they're not.

People who develop these so-called accents are obviously not faking it's a real thing that being said calling their condition foreign accent syndrome is a bit of a misnomer that may contribute to some people's scepticism. 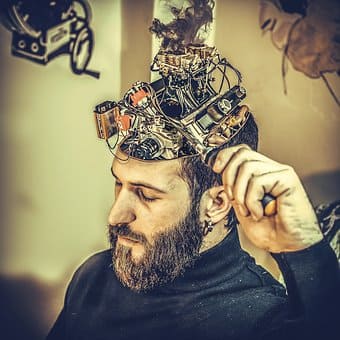 For people with FAS speaking this way is not a matter of choice it's just what it is like a speech impediment. If you prefer to communicate with emoticons and texts that don't require you to say a single word a website is a great way to go.